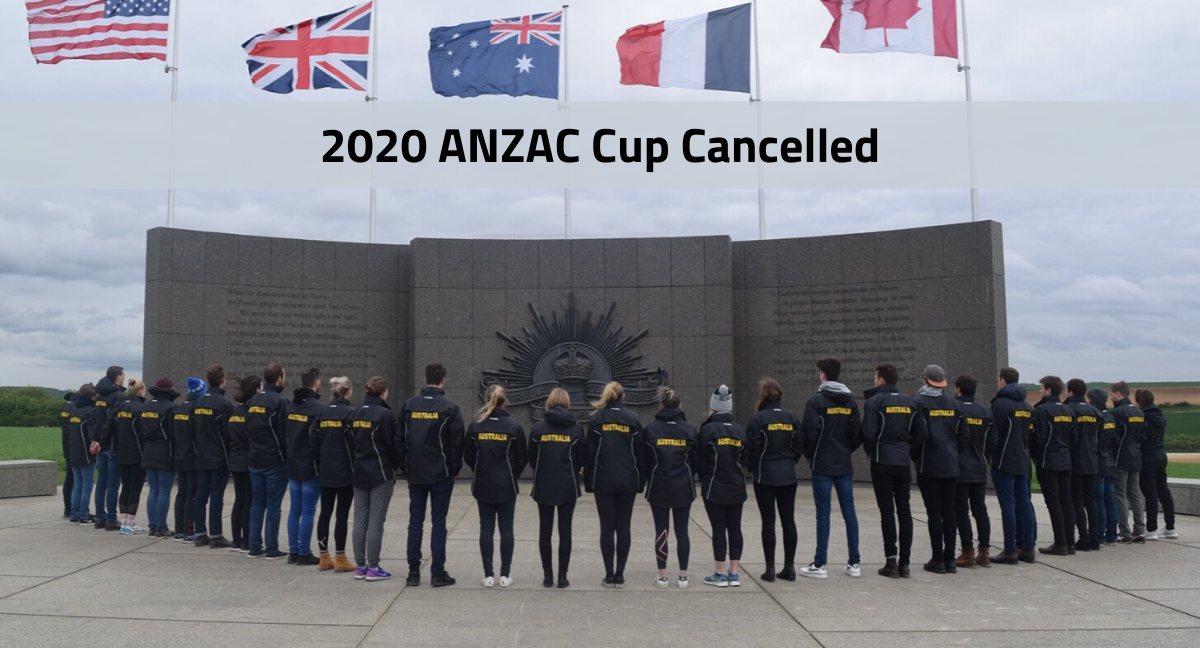 AFL Europe regret to announce the cancellation of the upcoming ANZAC Cup in Villers-Bretonneux.

Following on from yesterday’s statement made by AFL Europe General Manager, Ryan Davey, this has been another tough but necessary decision to make due to the increasing spread and danger of the coronavirus (COVID-19).

New travel warnings that are being announced as well as nation lockdowns were also major factors that led to the decision that has ultimately been made in the best interest of the health and safety of our players, coaches, umpires, officials & the general public.

Furthermore, the Department of Veterans’ Affairs of the Australian Government has recently announced the cancellation of overseas ANZAC Day ceremonies. The dawn service which is held near Villers-Bretonneux, is an important part of the event that is attended by all involved to commemorate those who fought in WW1, and more specifically, in the Second Battle of Villers-Bretonneux.

Former AFL players, Eric Mackenzie and Mark Bolton, were confirmed as co-coaches for the Australian Spirit sides and both men shared their disappointment in missing out on their first ANZAC Cup experience.

Veteran ANZAC Cup coach Andrew Unsworth (coach of the French National men’s team) felt a double blow as this news followed the AFL’s announcement that the 2020 International Cup would also be postponed until 2021.

The players that were selected to play for Australia Spirit on ANZAC Day were done so based on their own personal or family connection to the armed forces rather than their specific footballing experience or ability, placing extra importance on the already momentous honour of representing Australia.

We would like to congratulate the men and women selected and hope to see you all available to play in the next ANZAC Cup.

See the Australian squads below. 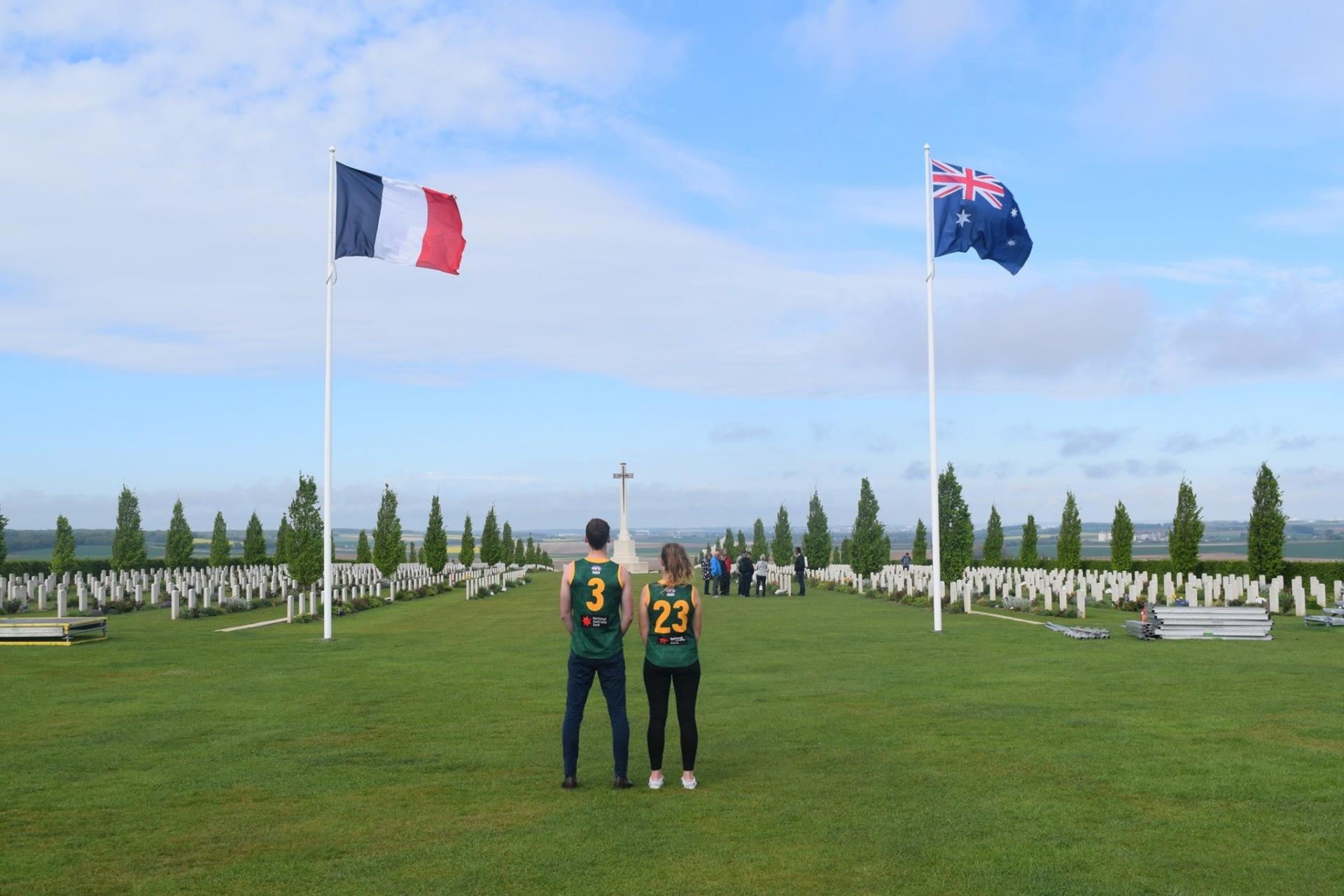 Down Under Centre to return for year four
Scroll to top