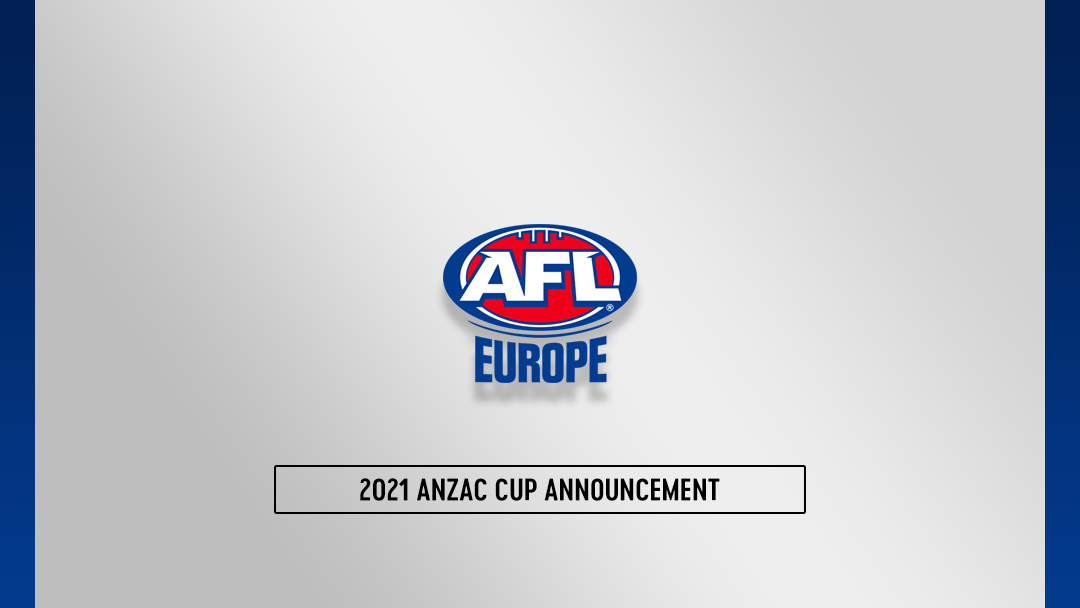 AFL Europe regret to announce the cancellation of the 2021 ANZAC Cup held in Villers-Bretonneux, France.

The decision was made in consultation with all key stakeholders involved in delivering the event and comes as a result of many factors including the government guidelines that are in place in France and across Europe, the restrictions on travel and the health concerns for those involved and the wider community.

The health and safety of our players, officials and entire community is always AFL Europe’s number one priority and with that in mind we know it would not be responsible to move forward with this event. 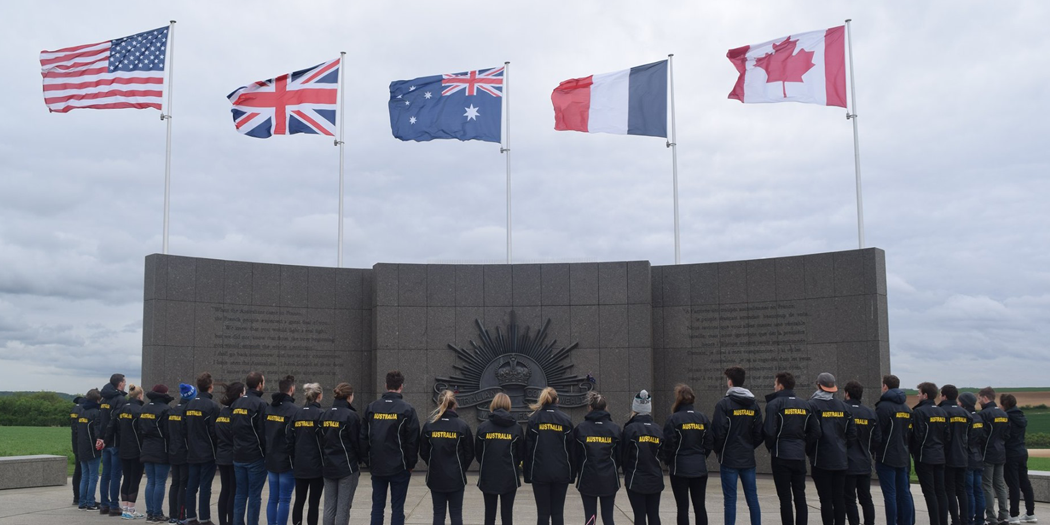 The ANZAC Cup is played annually on the 25th of April between the French national and Australian Spirit men’s and women’s sides.

Players selected to play in the Australia Spirit teams are done so based on their own personal or family connection to the armed forces rather than their specific footballing experience or ability.

The event commemorates the anniversary of the Second Battle of Villers-Bretonneux that took place during WW1.

Players are hosted by adoring local families and spend time in the lead up to the game engaging with their opposition by running community footy clinics, sharing a dinner and guernsey presentation, taking part in a street parade and holding a combined training session, attend the dawn service at the Australian National Memorial and visit the Sir John Monash Centre.

The men’s and women’s Australian Spirit players that were selected to play in the 2021 ANZAC Cup have been offered priority selection into the sides for 2022.

Irish Down Under – Cora Staunton AFLW