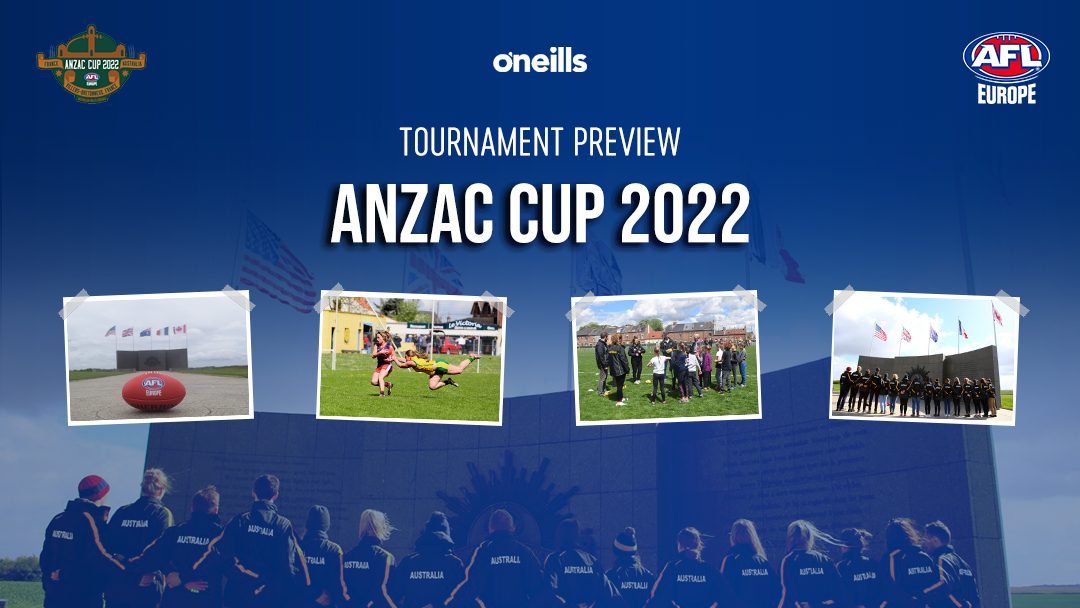 ANZAC Day holds a special place in the hearts of all Australians. It’s a time when we reflect on our past and remember the brave souls who have laid down their lives in protection of our country. On ANZAC Day in particular, we recall those soldiers who fought along the Western front with our European allies during the first World War.

During that time back in 1918, on April 24th, the small french town of Villers-Bretonneux was besieged upon and eventually overrun by German-led Axis powers. One day later, the Allies swiftly retook the town as part of a counter-strike in order to gain a protective foothold over the city of Amiens. The success of the counter-strike was largely due to the efforts of the 13th, 14th & 15th Allied brigades – forces made up primarily of Australian soldiers.

That morning of April 25th, 1918, marked exactly three years since the ANZAC’s landed on the beaches of Gallipoli. To successfully re-take Villers-Bretonneux and hand the small village back to the French on such a significant military date for Australia was a testament to the determination, grit, mateship and fighting spirit displayed by the ANZAC’s throughout the first World War. Unfortunately, the bloodshed that came with the endeavour saw 2,473 Australians lose their lives in the french town.

And so, over 100 years later, we continue to take time to reflect on and remember all those involved in that fateful day. The ANZAC Cup is not an event that merits flamboyance or superfluous gestures in the name of victory, but is a time when, despite the somber tone of the occasion, Australian and French Aussie Rules footballers come together to honour those we lost by attempting to emulate their determination, grit, mateship and fighting spirit on the footy field.

This weekend, for the 12th time, both the men’s and women’s Australian Spirit and French International footy sides will clash to determine the winner of the ANZAC Cup. With the two matches serving as the weekend’s main event, those attending will also be making a pilgrimage to the famed Sir John Monash Centre, putting on an ‘AusKick’ style footy clinic for the town’s school children and attending the dawn service on Monday morning at the Australian National Memorial.

The two games will be as hotly contested as ever, with both sides excited to contest the ANZAC Cup for the first time since Covid hit. The French women’s team will be looking to break Australia’s streak after losing to the Spirit by just six points back in 2019. While in the men’s game, it will be the Australian’s looking to make amends for their 2019 display, which saw them lose to the French Coqs by 42 points.

As always, the beginning of the matches will be bookmarked by both the Australian and French national anthems, as well as a rendition of the famous ‘last post’ on bugle horn.

Both countries squads are primed and ready to go – not just for the matches at Stadium Timmerman – but for the weekend as a whole. AFL Europe looks forward to hosting and can’t thank our many volunteers and host families enough for welcoming us to their town – we can’t wait to see you!