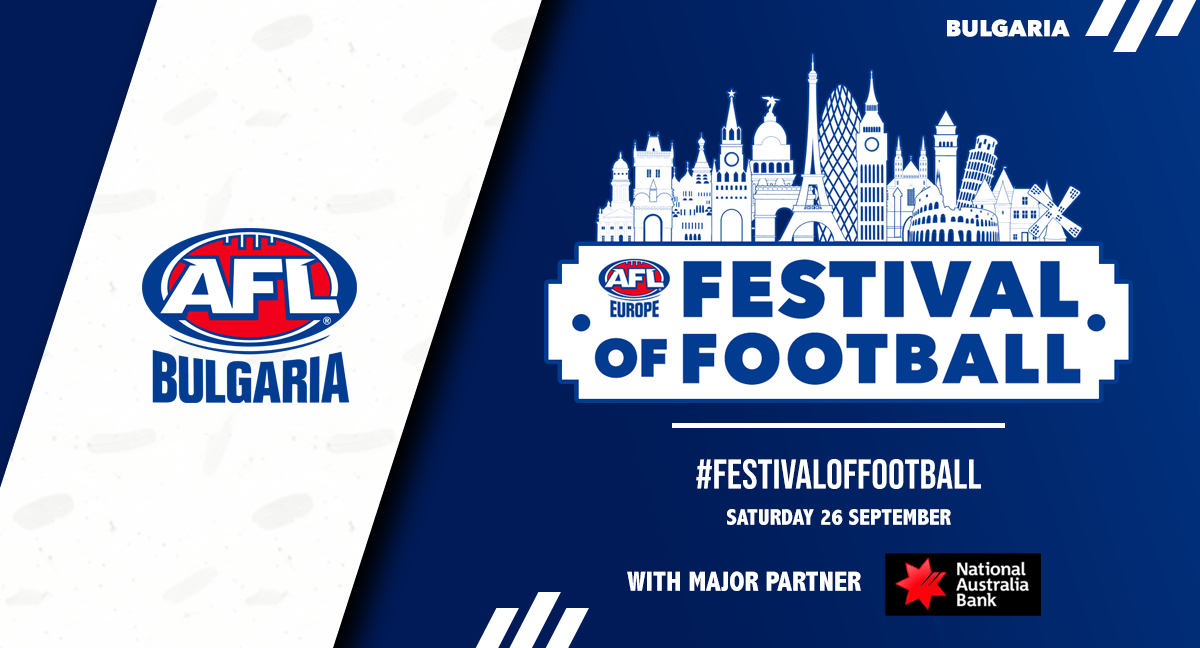 THE FIRST time two Bulgarian teams will play each other in a game of Australian Football is set to occur at AFL Europe’s Festival of Football.

Whilst the Sofia Magpies established in 2018, over in the east, the Varna Demons have only just formed earlier this year.

Sofia’s players will make the five-hour drive on the 26th, facing the Demons as they get ready to debut in Aksakovo, just outside of their hometown.

Magpies player and key figure for AFL Bulgaria, Atanas Kirachin looks forward to the Festival of Football to celebrate a huge achievement for AFL in Bulgaria.

“When we started our first fan group for the AFL in 2013, we said it would be in our wildest dreams to have a game between two Bulgarian sides.”

After a few years of hard work, the two Bulgarian teams are now raring to go and are confident they will each be able to field a 9-a-side team for the Festival of Football.

Where you usually find Aussie expats involved in getting new AFL teams around Europe together, Sofia and Varna haven’t had that fortune and are made up by mostly locals.

Jón Zophoníasson, who is half-Bulgarian, moved to Bulgaria in 2015 having previously played Australian footy in Iceland. 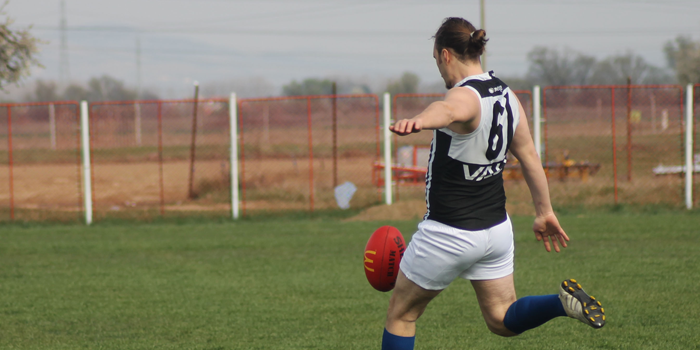 Zophoníasson played for Sofia in their first game.

“Jón messaged us (AFL Bulgaria) saying he was moving to Varna and used to play in Iceland, so he was looking forward to joining a team here,” said Kirachin.

“I was like ‘We don’t have any teams in Bulgaria, we don’t play this sport’.”

As things developed for AFL Bulgaria, Sofia was formed with Varna always in the back of their mind.

“Varna had really been in our minds since 2018, even maybe 2015 when Jón found our Facebook page,” said Kirachin.

“So because of that Varna was always next on the list after Sofia…half of the Sofia team were actually born in Varna, so we all had mates there who could help too.”

Without getting too far ahead of themselves, Kirachin mentioned their hopes of already getting a third team in Bulgaria going.

“If Varna was number two, also on the list was Burgas, which is 120km south of Varna down the seaside.

“The AFL Bulgaria co-founder he lives there, and is a huge fan of the sport and wants to get it running there as well.” 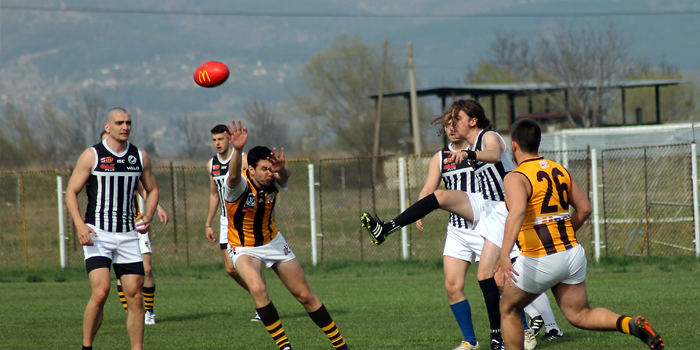 Kirachin in action against the Zagreb Hawks.

Both Kirachin and Zophoníasson are very much looking forward to a day of footy getting out onto the field for the Festival of Football.

“Actually being able to kick the ball around a bit more will be good,” said Zophoníasson.

Kirachin quickly replied, “Well to be honest, and I don’t want to start the early banter, but our first win would be nice.”

“The Sofia Magpies played their first two games in 2019 and didn’t win either of them.

“Jón (Zophoníasson) actually played in the first one for us, but yeah we’re looking forward to our first win seeing as we have a bit more experience together as a team.”

Kirachin believes it’s going to be a huge learning experience for many of the players on the 26th of September, who will play their first game of Australian Football.

Not just from the in-game experiences, but also the post-game conversations with each other and the opposition.

“Considering our small experience so far, in those first two games we (Sofia) played we actually learned a lot about the sport post-game.

“We shared things we didn’t really understand, and got told a few things we could improve on.” 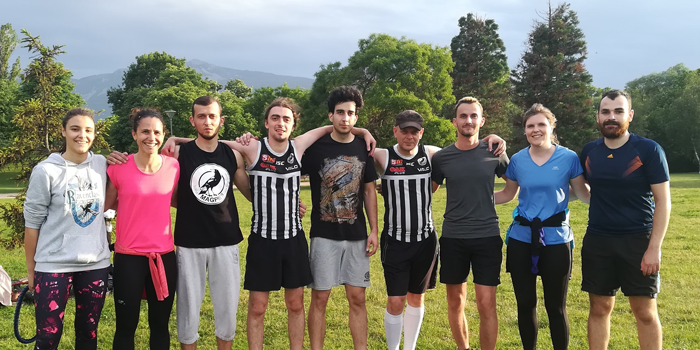 Should everything go as planned for the match in Varna on the 26th, including having “a beer and a barbie”, Kirachin hopes around a month later the two teams can meet again to play in a ‘return game’.

“Well we thought okay we’ve got Sofia travelling to Varna in the Festival of Football, how about one month later we have Varna visiting us in Sofia.

“But we’ve also actually spoken with Paris, who showed some interest in coming here in late-October… so if that goes ahead we’ll form a mixed team from Sofia and Varna to play them, like a national squad.

“That may interrupt the ‘return game’, but we will eventually do that between Sofia and Varna anyway.”

To get involved in Australian Football in Bulgaria or in Bulgaria’s Festival of Football, send them a message via their Facebook @aflbulgaria.

PSS Presents: Around the Grounds – Socials Edition #24
Scroll to top