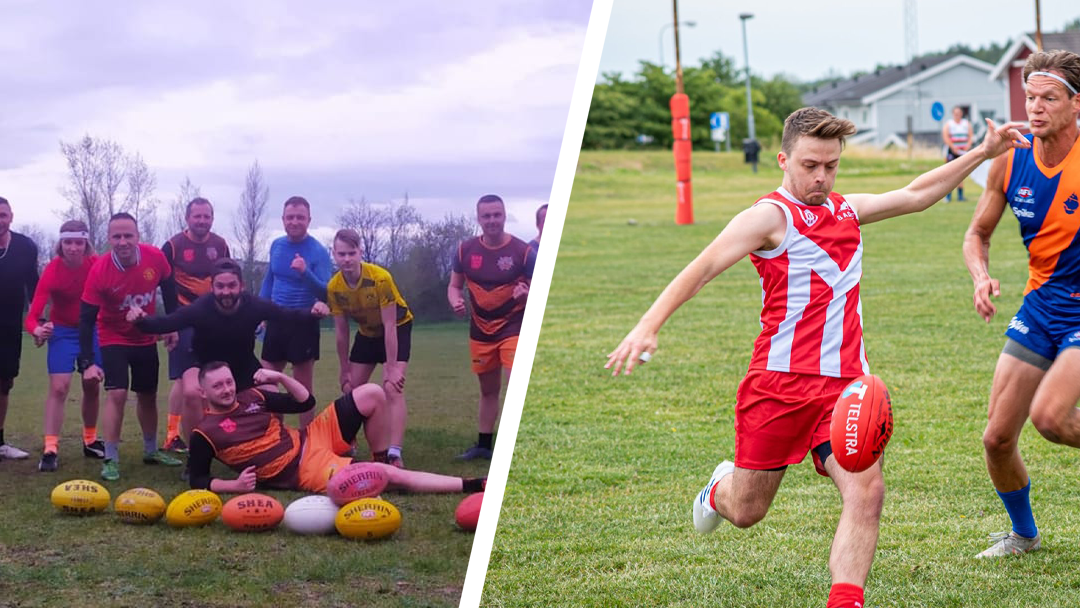 With a population of merely 40,000 people in south-west Poland, the town of Nysa will be playing host to the Fort Nysa Rugby Football Club, Wrocław Lions and Warsaw Bisons in a tournament this Saturday, signifying the town’s first official Australian Football matches.

Established last year, Fort Nysa made their debut just one month after their first training session in an AFL Poland tournament as part of AFL Europe’s Festival of Football.

The club has since experienced significant growth, seeing up to 25 people attend training as well as involvement in AFL Europe’s 2021 Coach Development Series. The sport itself has grown remarkably in the country over the last year with AFL Poland seeing new participation in the two towns of Toruń and Bydgoszcz, as well as in Poznań.

Poznań, who are already achieving numbers of up to seven people at training, are currently narrowing down a shortlist of names to determine their club moniker, after an initiative they ran through social media. President of AFL Poland, Phil Forbes, shared his excitement for the tournament to get underway this weekend and reflected on the growth of the sport in Nysa.

“I think most presidents and committees amongst AFL Europe, including ourselves, would usually focus on trying to grow Australian Football in the bigger cities of the country,” said Forbes.

“But the growth of Nysa, which is a small town in the south-west of Poland, have just had 25 players down at a training with not one Aussie in attendance. It’s shown us that you don’t need a big city or even Australians involved to get a team going.

“Once one local finds the sport and develops a passion for it, it really becomes a snowball effect amongst others in the community.

“We’re really excited to see where the club grows in the coming months and are looking forward to seeing them host their first tournament this Saturday.” AFL Poland are currently holding an online raffle with some great prizes to be won.

All proceeds will go towards the national team’s attendance at the upcoming Euro Cup in Amsterdam.

If you would like to get involved and support the growth of Poland, you can visit their online raffle below.

Restrictions in the country allowed the Polish teams to get back to training in late-February, and now permit outdoor sport with up to 50 people.

Expected forecasts for the upcoming weekend in Nysa predict a downpour of rain but we’re sure that won’t dampen the spirits or momentum of the three clubs participating on Saturday.

More information on the event can be found via Facebook, here.