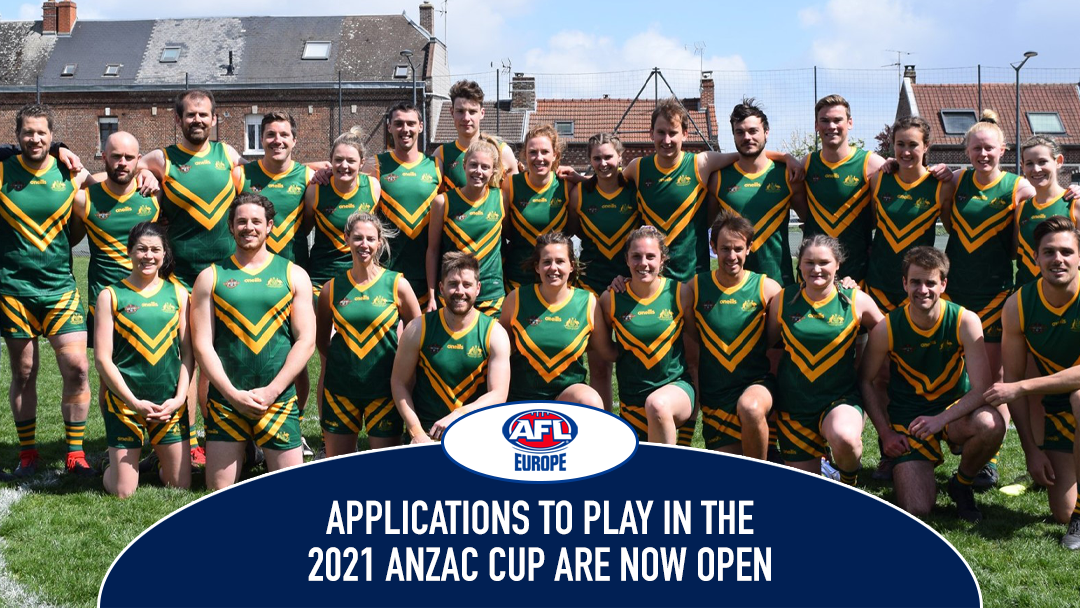 AFL Europe are now accepting applications to play in next year’s ANZAC Cup.

The ANZAC Cup is played on ANZAC Day between the Australian Spirit team and French national sides for both men and women and is part of the annual ‘Australia Week’ celebrations held in Villers-Bretonneux in the lead up to April 25th.

The small town of Villers-Bretonneux in Northern France has a strong connection with the Australian Armed Forces. On 24th April 1918, the town was captured by German forces.

Overnight, the Australian troops retaliated and by dawn on the 25th April 1918, the town had been retaken. 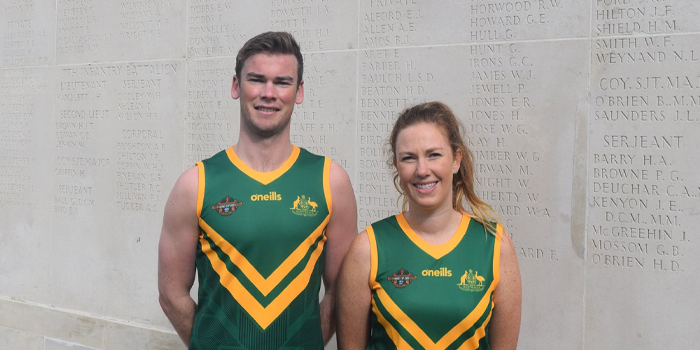 Applications to play in the men’s and women’s Australian Spirit teams are welcome from any Australian or New Zealander with selection for the event emphasised on a player’s personal connection to WW1 and the Armed Forces, not just purely football ability.

Those who were selected last year and missed out on the opportunity to play have already been contacted and were given priority into the 2021 teams.

We can announce that there are still three spots available in the men’s team and four in the women’s.

Players interested in applying for the 12th ANZAC Cup should express interest to admin@afleurope.org to receive an information sheet and application form. 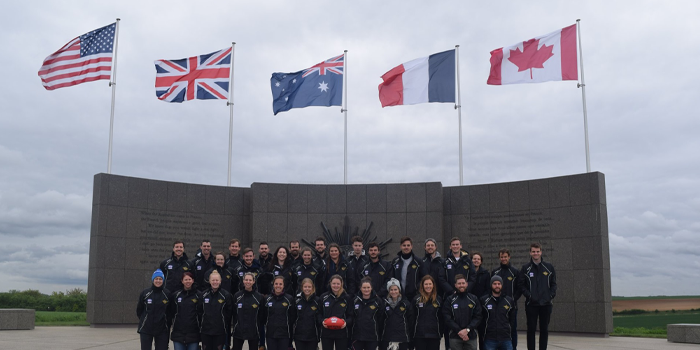 Players will be expected to arrive in Villers-Bretonneux on Saturday, 24th of April to attend the Dawn Service on ANZAC Day. Matches will be played on Sunday, April 25th with teams departing VB the following day.

The ANZAC Cup fee is £100 per player and includes a full playing kit, some meals and billeted accommodation for the duration of their stay.

Application forms must be returned by Sunday, 29th of November to be considered.

For more of a look into AFL Europe’s ANZAC Cup, watch this highlights video from 2018.

The ANZAC Cup in April 2021 will only go ahead if it safe to do so. Appropriate government guidelines will continue to be monitored by AFL Europe over the coming months.