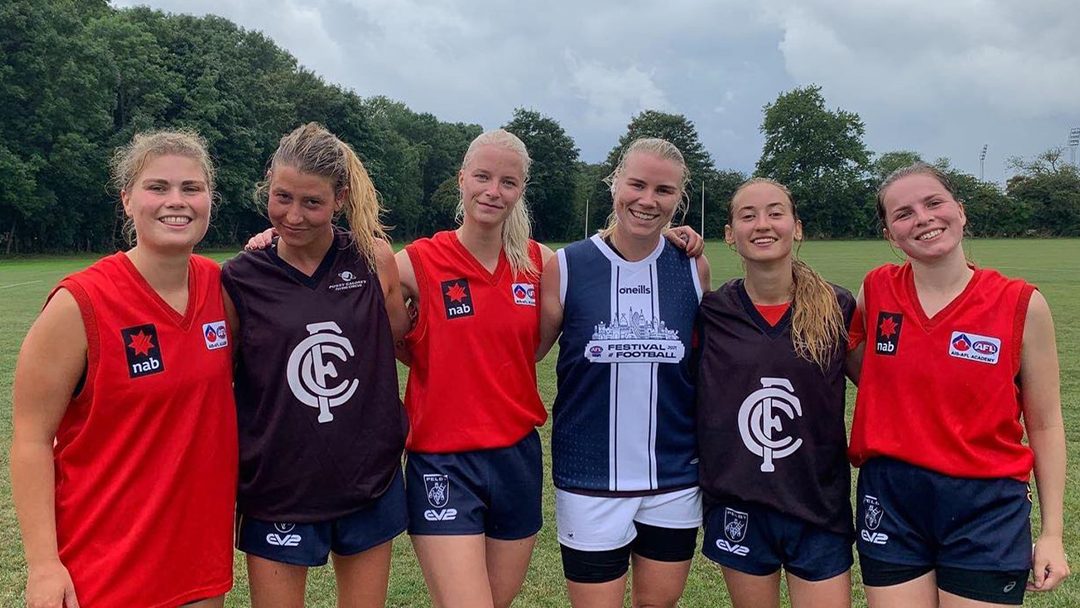 AFL Europe’s Festival of Football invites the governing bodies of AFL in Europe to host matches with their local teams in a city of their choice, all to occur on the same day.

The inaugural event, held on September 26th, 2020 was introduced to give teams around Europe a chance to play competitive footy after many leagues faced cancelled or interrupted seasons.

The event was again held in 2021, this time on August 14th and saw even more countries and teams participate.

September 26th, 2020 – Europe unites for a spectacular day of footy

Race to the MCG – Week Eleven Review
Scroll to top