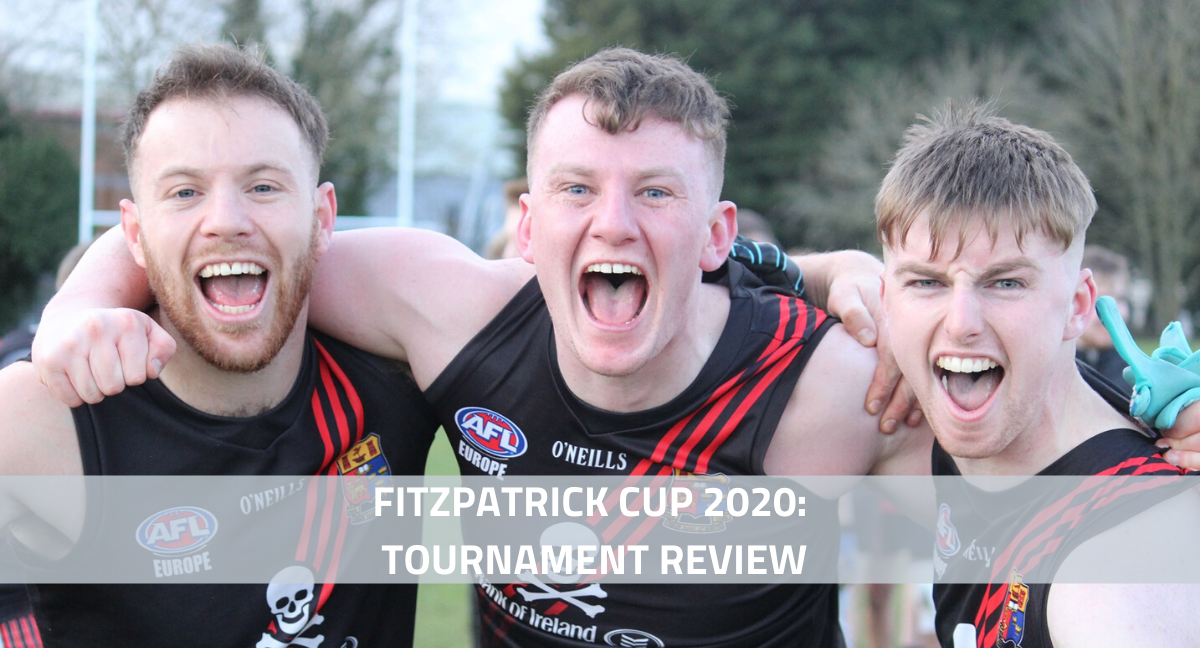 Europe’s best University teams descended on the Horspath Sports Grounds in Oxford this weekend, as men’s and women’s teams battled it out to be crowned Fitzpatrick Cup 2020 Champions.

After being snowed out in 2019, there had been plenty of changeover in the squads over the past two years leaving plenty of unknowns within the competition. We also had two new countries represented with the attendance of new teams from Denmark and Wales, which shows the exciting growth of University footy across the continent.

Reigning women’s Champions, the UCC Crusaders, proved dominant in the pool stages of the competition with an undefeated run and a clear margin over the other three teams. With almost an entirely new squad from the 2018 winners, and with many of the team playing their first ever games of Australian Football, the Crusaders were an impressive outfit from the very first match.

Cambridge, with a more experienced squad, also made an impact in the pool stages with convincing wins over Birmingham and Oxford. Finishing second in the women’s pool qualified them for the grand final, to take on the defending champs in the big dance.

The hosting Oxford team showed spirit all day, holding their own in their tougher matches and gaining a much needed victory over the Birmingham women. Birmingham, with a largely new squad, showed continued improvement throughout the pool matches but struggled to get a win on the board. 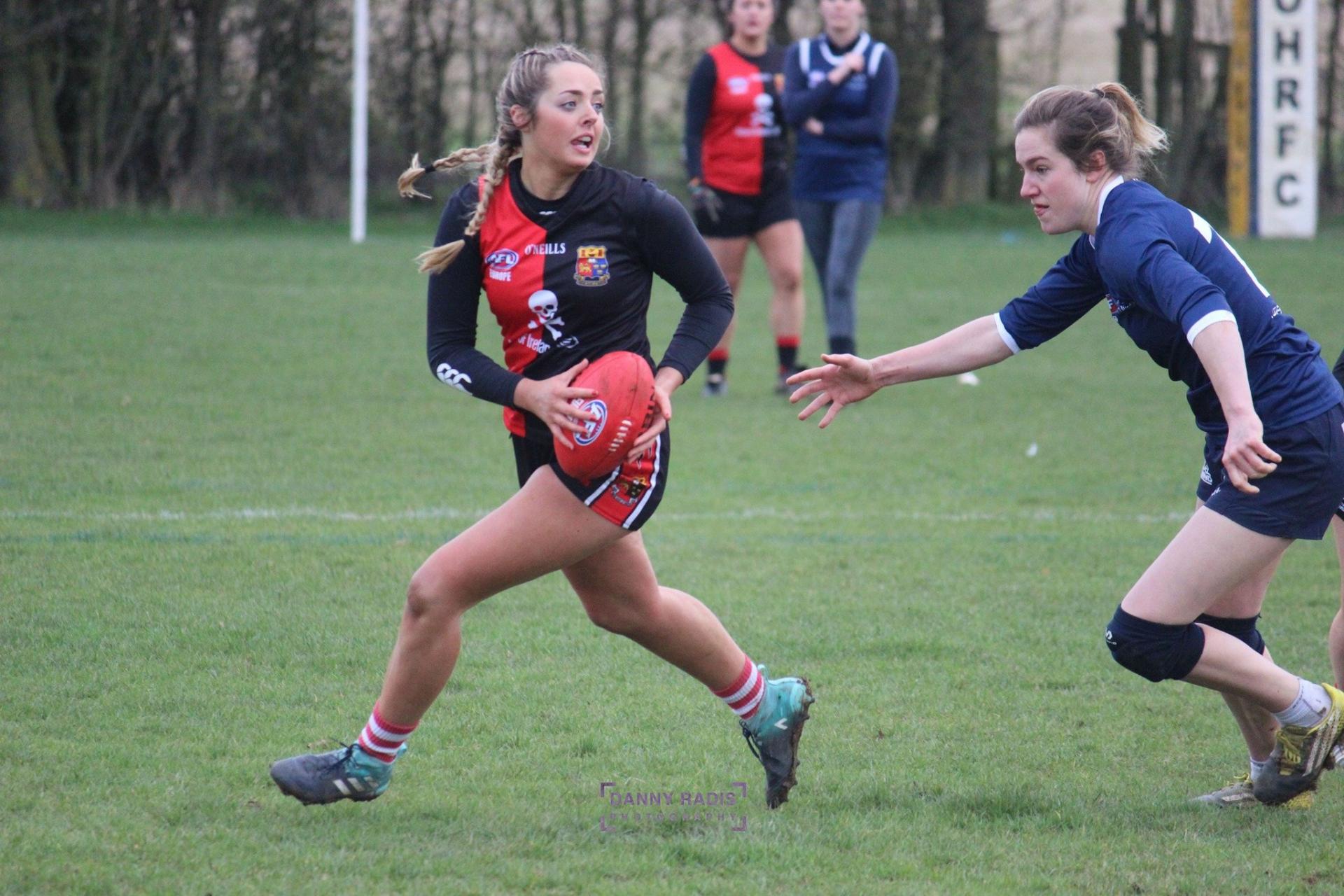 With the top two finishing teams qualifying for the grand final, the third and fourth placed sides from Oxford and Birmingham competed for third place in the women’s division. Birmingham put up a solid fight, playing their strongest game of the day, but the home team proved too tough for them and Oxford came away with the bronze after defeating Birmingham 36-7.

The women’s grand final was a tense affair with both teams struggling to take a real lead in the match. The Irish visitors looked like they would retain their title in the second half, but a quick comeback from Cambridge in the final minutes saw them a single point ahead when the final siren went. Cambridge came away winners with a final score of 18-17. 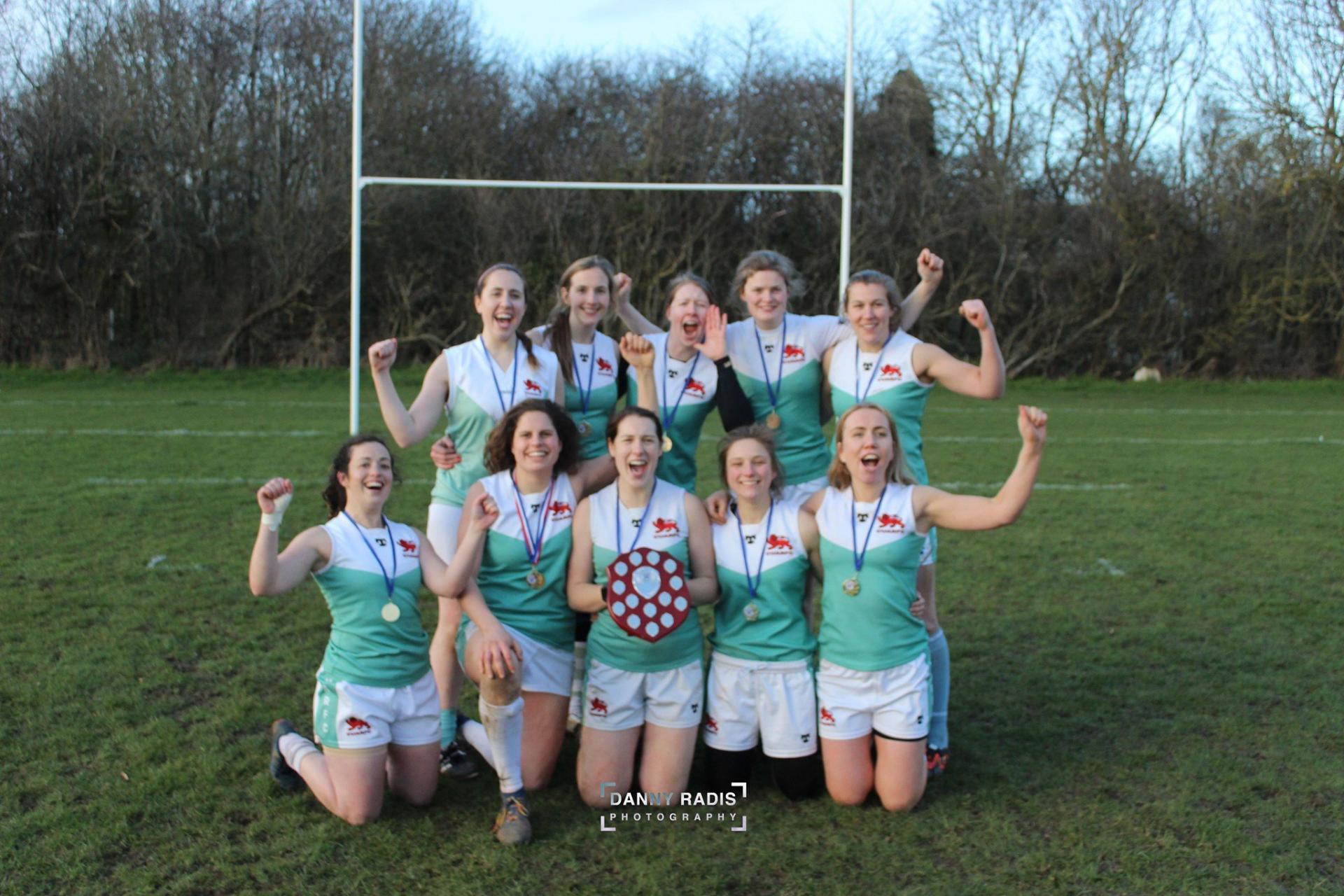 Men’s Pool A consisted of Birmingham, CIT1, SDU, UCC2, and Oxford 2. The experienced campaigners from Birmingham and CIT1 took out the top two spots comfortably, while the Danish debutants from SDU exceeded expectations by finishing third in Pool A despite being the first ever games for many of their players. UCC2 and Oxford 2 rounded out the bottom of Pool A whilst their firsts-team counterparts competed in Pool B. 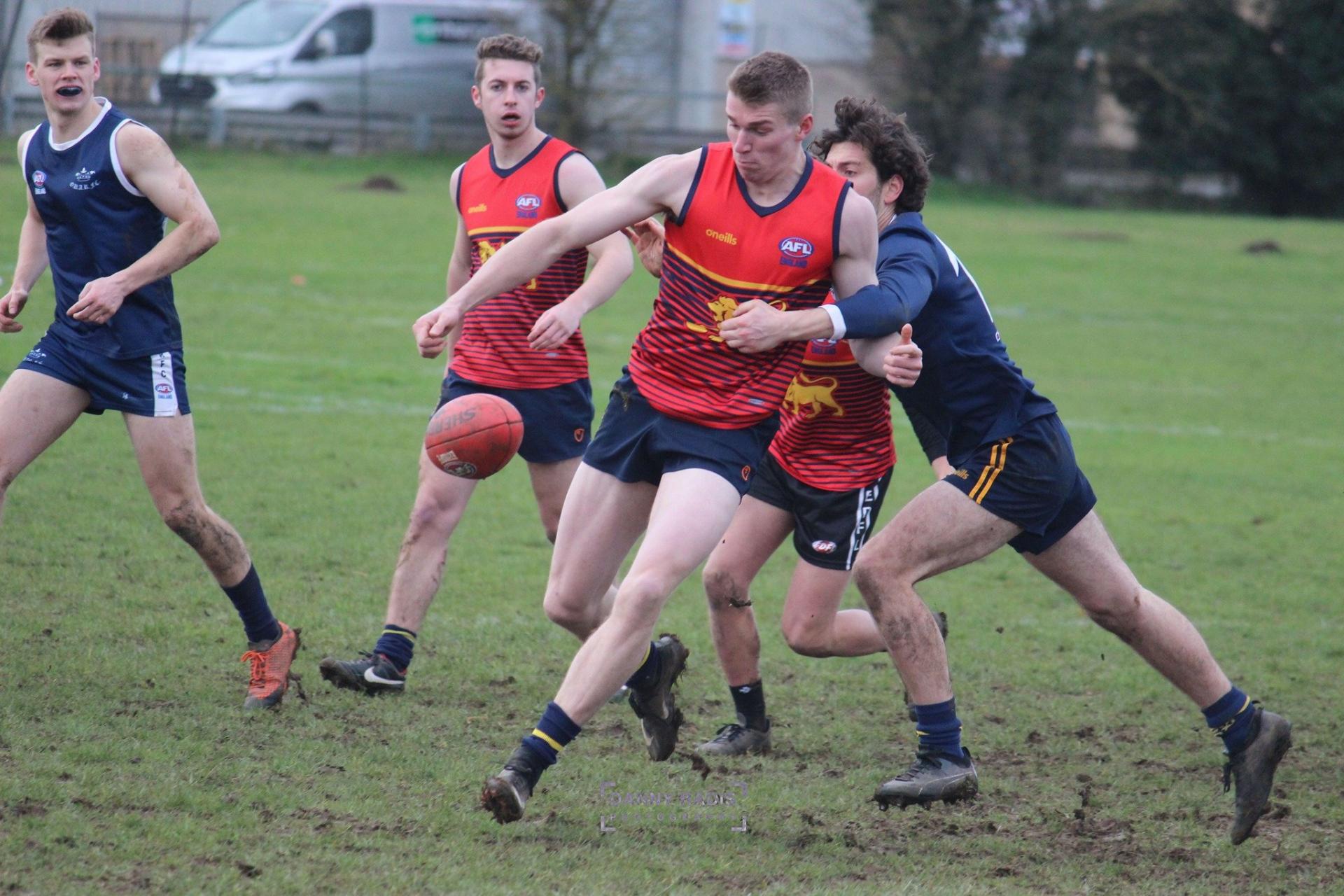 Men’s Pool B consisted of UCC1, Oxford 1, Cambridge, Cardiff Met, and CIT2. Defending champs UCC1 and the hosting Oxford 1 thrived, taking out the top of the pool. Cambridge wasn’t far behind, finishing up third in the group after a tough loss to their old Varsity rivals from Oxford. The Welsh newcomers from Cardiff Met held their own in the pool stages, finishing up fourth, while CIT2 struggled with a lack of numbers in their squad and rounded out the bottom of Pool B. 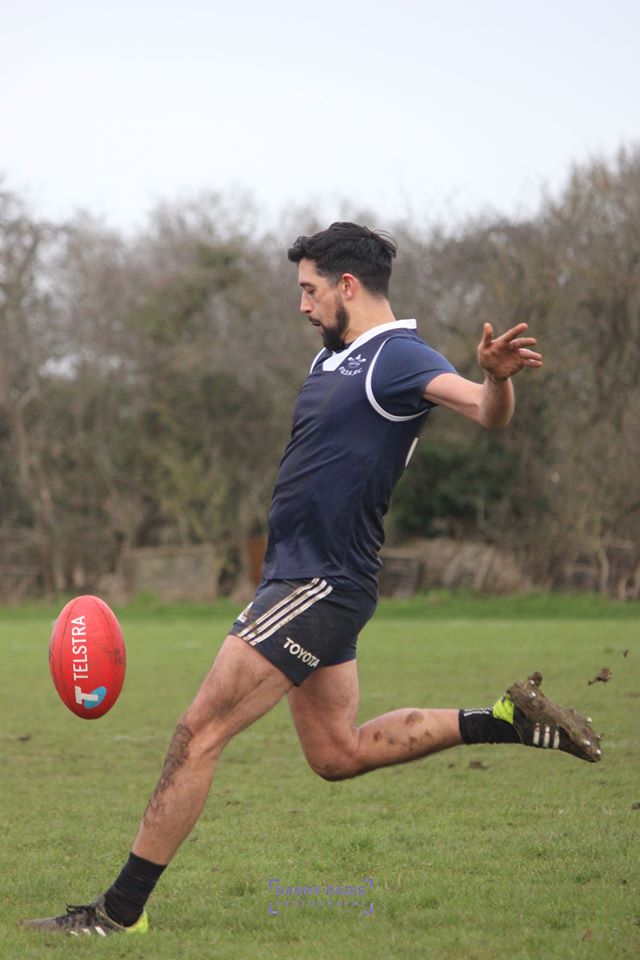 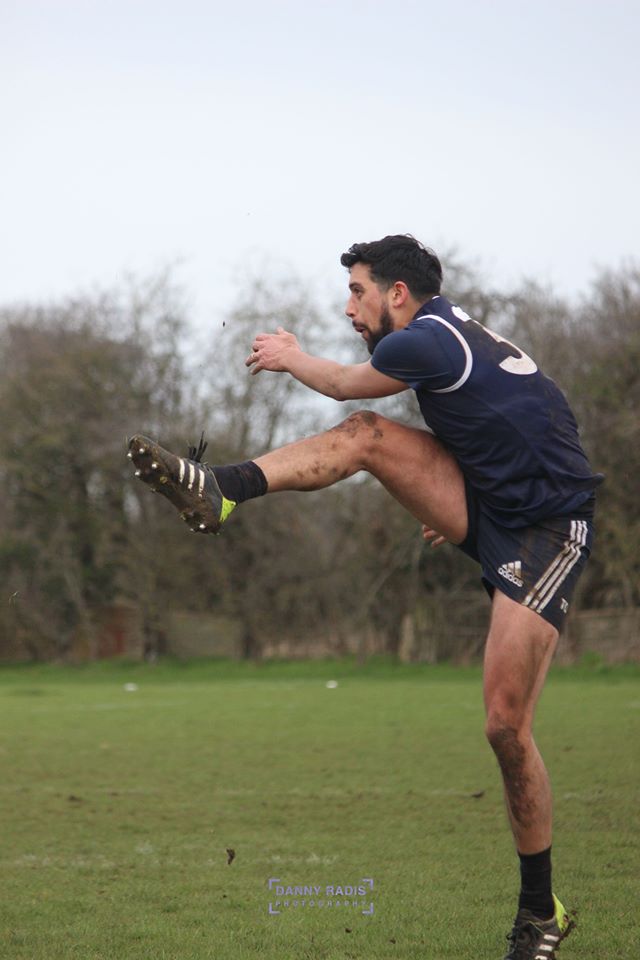 CIT2 and Oxford 2 battled it out to stay off the bottom of the ladder, competing in the 9th place match. CIT2 proved they still had fight in them after five tough matches, and came away with a final win defeating Oxford2 33-17.

In the 7th place playoff, UCC2 took on Cardiff Met in one of the closest matches of the day with UCC2 running out winners with an eventual score of 16-15.

Cambridge won their final match comfortably, with a 39-11 point win over SDU in the Men’s 5th place match.

Oxford1 proved they had the home team advantage in their final match of the day, and finished on a high with a 27-18 point win over CIT1 to take out the men’s third place title.

The Men’s Grand Final was a tense one, with two fantastically skilled teams giving it their all to take home the 2020 Fitzpatrick Cup. Birmingham fought hard but were outdone by reigning champions UCC1  who took home the chocolates with a 33-27 win over Birmingham. 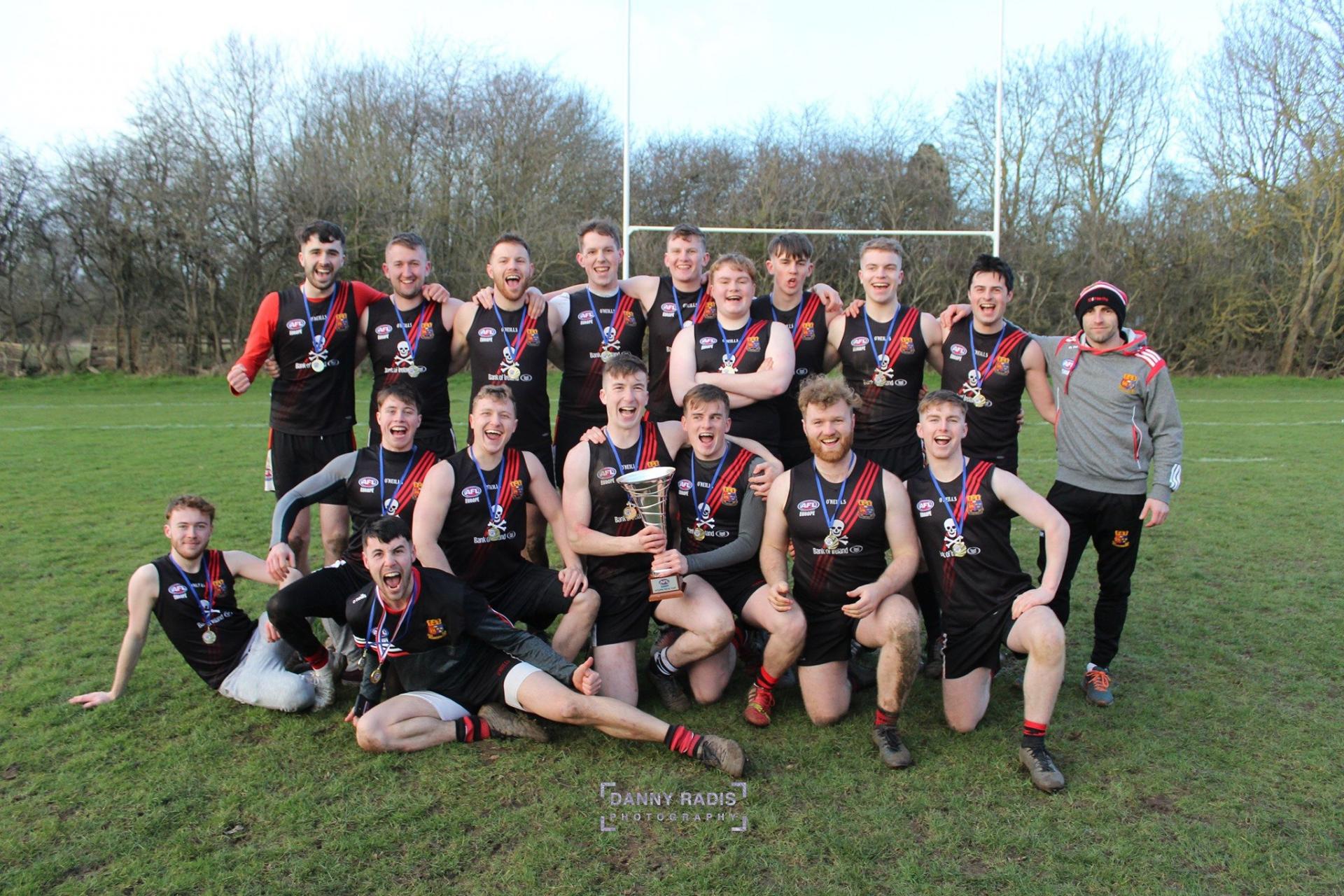 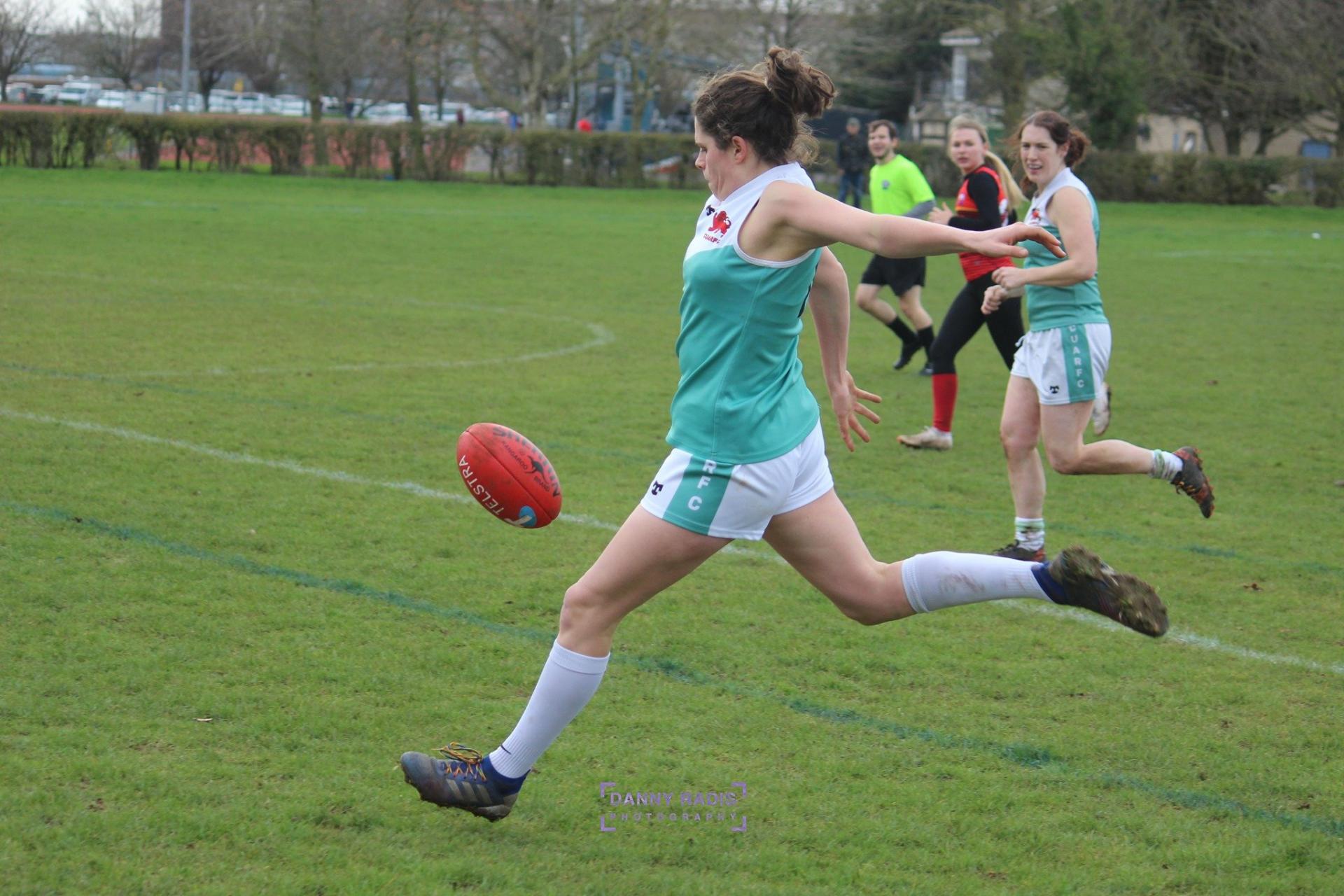 Team of the Tournament:

Women’s Team of the Tournament

Men’s Team of the Tournament 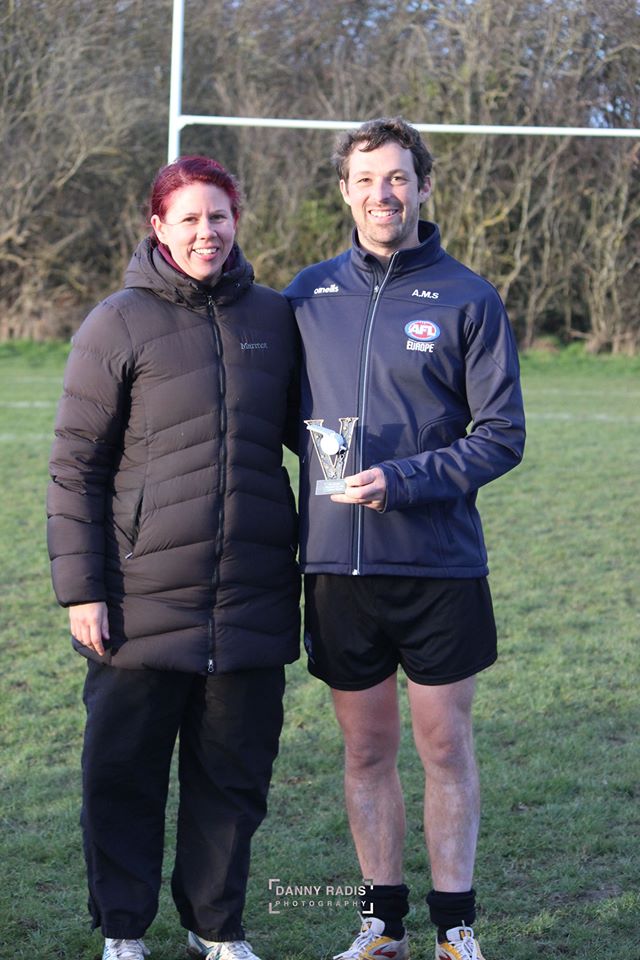 Umpire of the Tournament:

Many thanks to all of our Umpires, Pitch Managers, Physios, Danny Radis Photography, Team Managers, Coaches and Players for a fantastic tournament. The Fitzpatrick Cup continues to grow year on year and it is not without the support of these incredible people.

A very special thankyou to Oxford University Australian Rules Football Club and their President Kate Leslie for being fantastic hosts of the event. Their hard work was very much appreciated by all that attended!