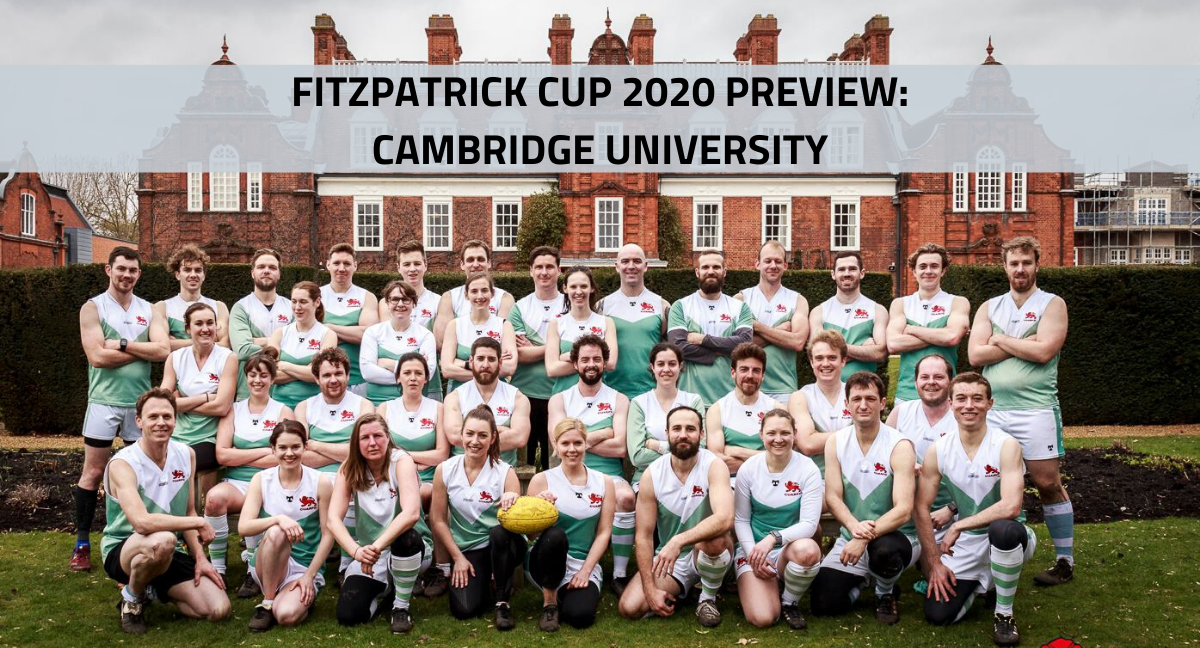 The 2020 edition of the Fitzpatrick Cup is just around the corner, with the finest University teams in Europe set to descend on Horspath Athletics Ground next Saturday, February 8th. Next up in our Team Previews are Fitz Cup stalwarts, Cambridge University, who will be travelling across to with their men’s and women’s squads. Below, we hear from CUARFC President Pauline O’Malley on Cambridge’s progress leading into this year’s tournament.

What has the last year looked like for Cambridge?

In the last year, we have bolstered our numbers gaining players with a range of experience. It has been a fantastic mix of fresh faces and long standing members. Having the perspective from new members who have played the game for a long time is always great, especially when introducing AFL to so many people new to the game.

What’s the aim of the team for this year’s competition?

Pretty simple, we want to play our best and come home with some silverware. Exposure to the game is another key goal. This year we have eight new women representing Cambridge in the Fitz Cup, many are playing their first year of AFL. It’s great watching these new women play there are some really exciting players competing.

The tournament is back in England this year, much closer to home, will that help?

It has been easier from an availability perspective, hopefully with a few less miles travelled in the morning we will have a successful day and learn from the experience. Although for us we love to travel to Ireland to play so we don’t anticipate much of a difference from recent tournaments. 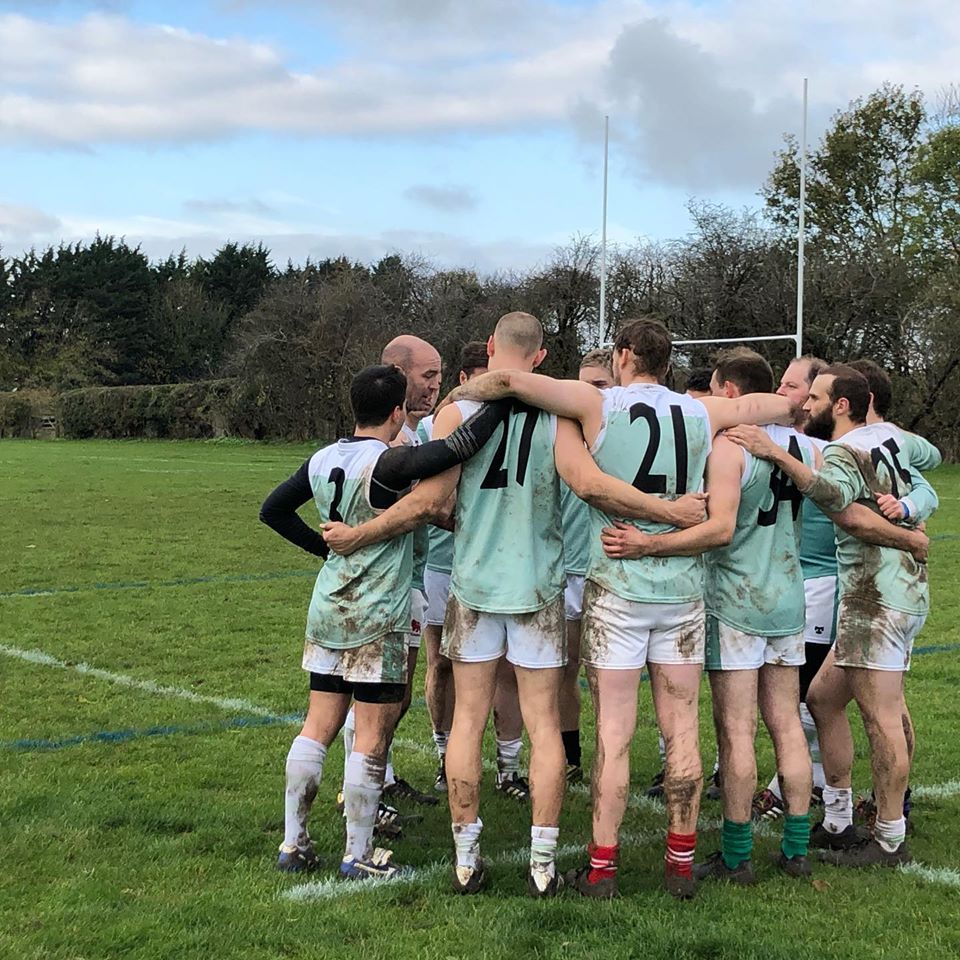 We have gained players with a lot of playing experience playing, it is great having these more experienced players showing us new skills we can incorporate into our games.  Being historically a small club I would say our greatest strength is the supportive culture within the club. We really focus on making sure everyone really enjoys their footy and it really shows on the field.

Reece Digance is the coach, he took over being the head coach this year. Reece has played footy in Adelaide most his life, but has been a club member for the last 5 years. His experience brings a lot to the role.  With input from other members of the leadership group the training has varied from learning the basics to shuttle runs.