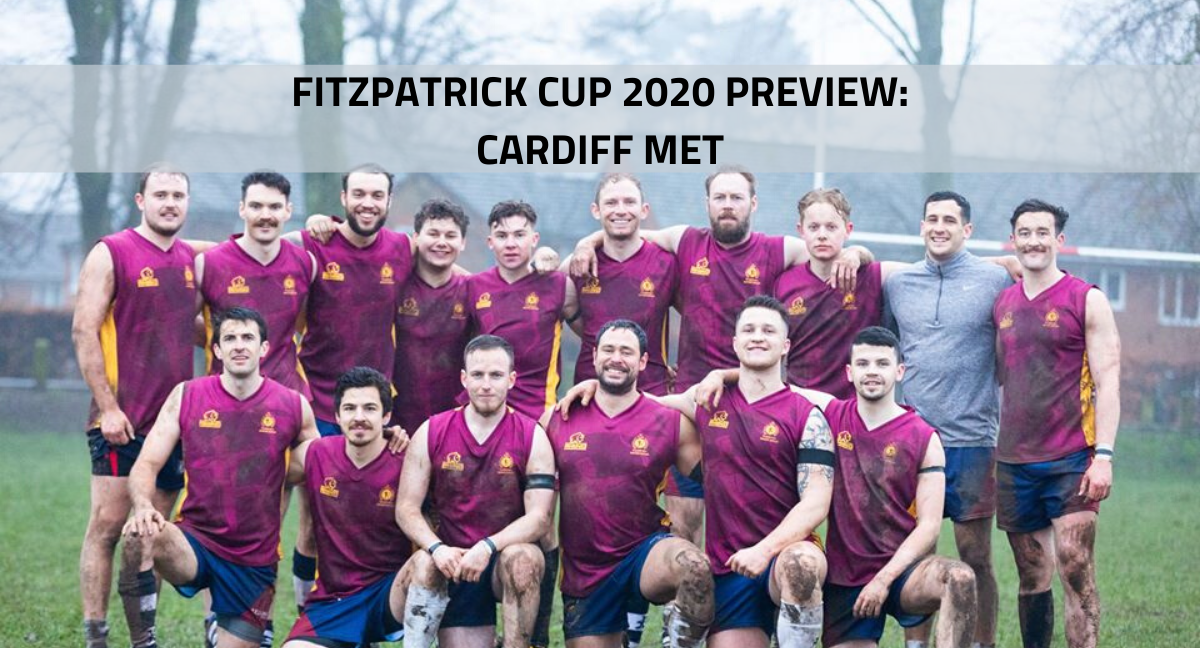 The 2020 edition of the Fitzpatrick Cup is just around the corner, with the finest University teams in Europe set to descend on Horspath Athletics Ground this Saturday, February 8th. Next up in our Team Previews are tournament debutants, Cardiff Met University, who are travelling across for their first Fitzpatrick Cup after getting the team off the ground last year. Cardiff’s Conor Neeson recaps the team’s first season in the NUL and their aims for the tournament below.

What has the last year looked like for Cardiff Met?

Over the past year AFL has become more and more popular throughout the South Wales universities, particularly Cardiff Met which has become the home of AFL for students in South Wales. With the team starting up last year we have seen five ladies and three men’s players represent the National University League All-Star team against the Irish select, where they all did the club proud with the men coming away with a hard fought win against their Irish counterparts and the ladies putting up a strong fight against the Irish team who had a vast Gaelic football experience through the spine of their team.

This year we have seen a major improvement in both men’s and ladies’ squads in terms of interest, quality of players and performances. The ladies are dominating their league with one loss (in their first game of the season) and five wins on the bounce with many throwing their names in the hat for an All-Star selection. The men’s team have shown a lot of promise for a young and fairly inexperienced team against some of the most well-established teams in GB universities.

This year has also seen the introduction of our new kit which was provided by Cardiff Met SU, this group of players are going to show what Wales is about this season in the NUL and have some teams looking over their shoulders.

The main aim for this season is to ensure we develop the younger inexperienced players as much as possible through training and game time. We have a strong coaching who know the ins and outs of AFL and we have full confidence in their game plans and set ups to push us to the next level and really compete with the other universities within the NUL.

There is a strong mix of experience and inexperience within the team which is only positive as we have the opportunity to show the new players this amazing game and provide them game time against some of the best.

How’s the team feeling coming into their Fitzpatrick Cup debut?

This season is the first chance for us to compete in the Fitzpatrick cup, the men’s team have entered a team while the ladies’ team are focusing on their push for the league.

The men’s team are looking strong, getting better game after game, and showing the never say die attitude we all love to see in sport. This is another opportunity to push on the team and make a statement to other universities and try to make an annual appearance at the Fitzpatrick cup. 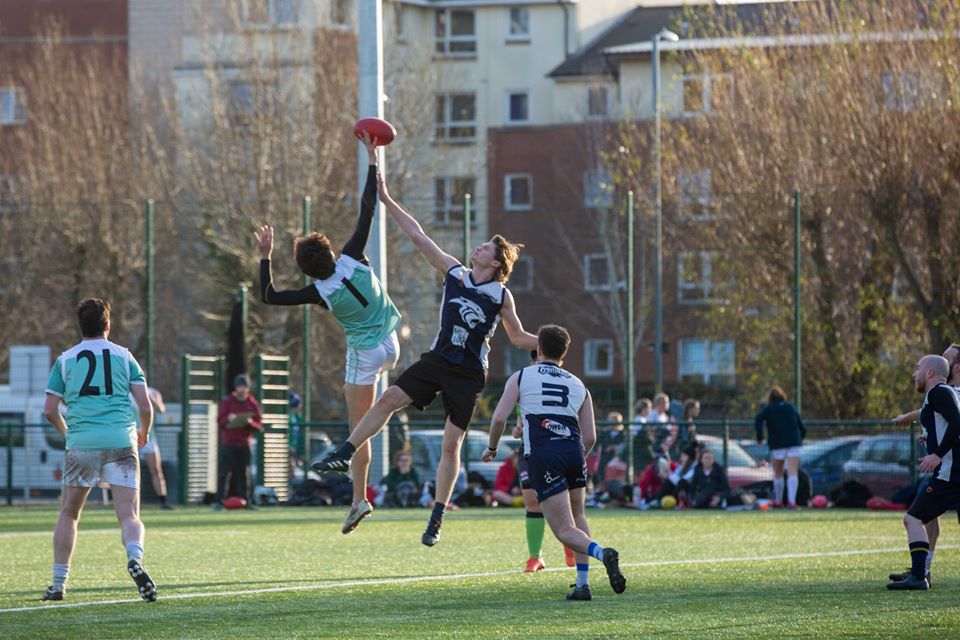 Any young stars to keep our eyes on?

This year has seen an introduction of many new players from a range of sporting backgrounds, and we look forward to training them and providing the foundations for them to become quality AFL players.

Owain Studley – a tough tackling ball of energy who gives his all on the pitch. From west Wales, Owain has a sporting history of rugby and loves a strong tackle to let the opposition know he is there and not afraid of the contact area of the game.

Josh Whamond – a strong aerial presence in the ruck. Originally from Canada, Josh found his is love of AFL from his dad but never had the chance to play in Canada, he moved to Cardiff for his university studies and jumped at the chance to get involved in the sport he loves so much.

Harrison Tresidder – another player who just does not know when to stop running and hassling the opposition to win the ball back. Harrison lived in Australia for a period of time and took an interest in AFL before moving back home to England. Like many others in the team he moved to Cardiff for university and jumped at the chance to play AFL.

There are too many strengths to identify within this group of players and coaches; the team morale, the organisation in the background, the togetherness on and off the pitch. But the key strength of this group of players is the never back down attitude we have on the field, we know we don’t have as much experience as other teams but have played enough to understand that effort and fight is 90% of the battle in games and always push until the end. This is the impression we aim to make in the league and leave other teams thinking how much fight Cardiff Met have and that we will never back down.

Who’s the Coach in charge for this tournament?

Alongside Kim who assists with training the individual skills to the new players to improve their kicking technique and way around the footie, we have Mr. David Saunders. Dave has played AFL for many years now and recently retired due to injury, he has represented GB, Wales and Cardiff Panthers on numerous occasions, and we are privileged to have him within our coaching ranks.

Alongside the two oldies we have two current players who help run training, Calumn Newman and Scotty Jones, Cal recently started coaching the team after sustaining an injury at the tail end of last season and we hope to have him back soon! While Scott brings a different variation of coaching and really understands the nitty gritty aspects of the game in the contact area and the importance of fitness.

We are looking forward to seeing how much this coaching team can push us on this year and make Cardiff Met AFL a team to keep an eye on in the next couple of years.