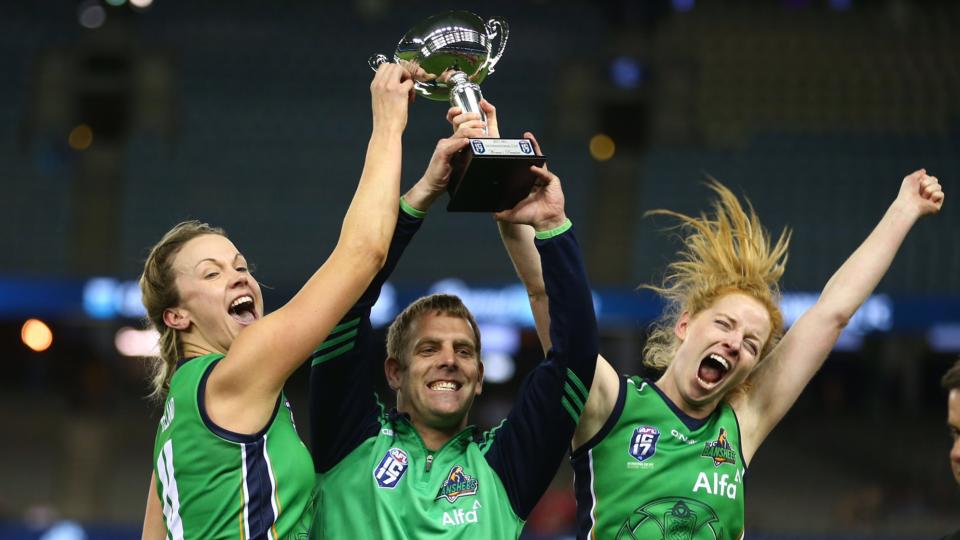 The biggest event for the sport internationally brings together national teams from around the world to compete in a full-scale Australian Football tournament, and is next to be hosted on the Sunshine Coast of Queensland, Australia. European teams have a rich history of success and will be eager to add to that at the next International Cup, with Grand Finals played at The Gabba in Brisbane.