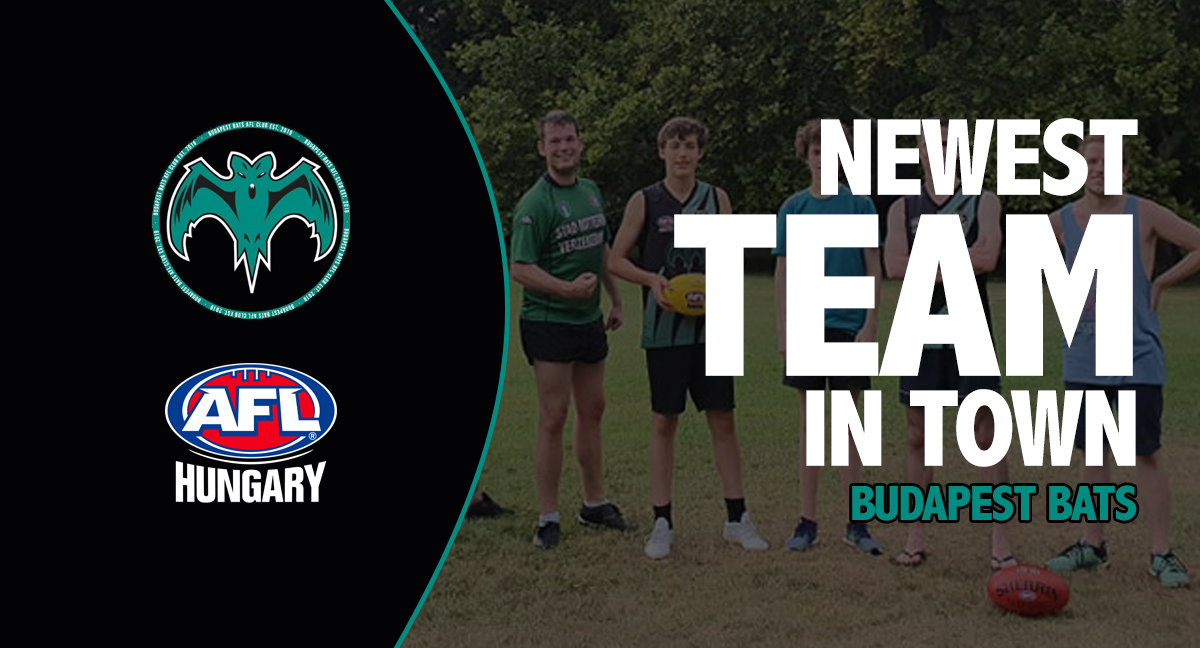 Reporter for AFL Europe, James Brosnan, spoke to Zoltan Marosy from the Budapest Bats; the newest (and first) team in Hungary.

As a standalone club in Hungary, the Budapest Bats are less than a month away from playing their first competitive game in AFL Europe’s Festival of Football.

Budapest will take part in the Festival of Football in Austria, in a three-team tournament against Vienna and Graz.

They will do so under the guidance of the youngest leader in Europe, Zoltan Marosy, who has taken a massive step up since the COVID-19 pandemic.

“I’ve always wanted to do a footy club in Budapest,” Marosy said. 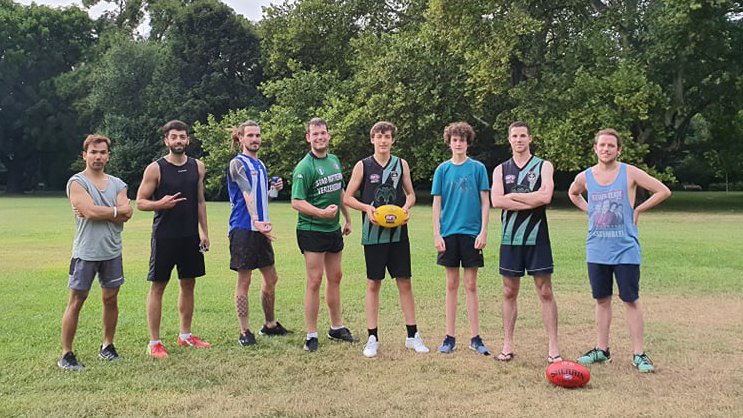 “It took an Aussie expat Michael King to get it going; he posted on Facebook if there was anyone interested in starting a footy club here. I immediately replied saying I was interested.

“We got it going last year and for a year there was only four of us at training.”

King has since moved overseas, which led to Marosy taking the reigns of the club.

Zoltan lived in Melbourne for nine years, playing a lot of junior football with Blackburn in Melbourne’s east before he and his family moved back to Budapest five years ago.

The Bats were able to get back into training in May with sessions taking place on Margaret Island in the heart of the city, surrounded by the Danube River.

“It’s been pretty good because there is up to ten of us at trainings now. 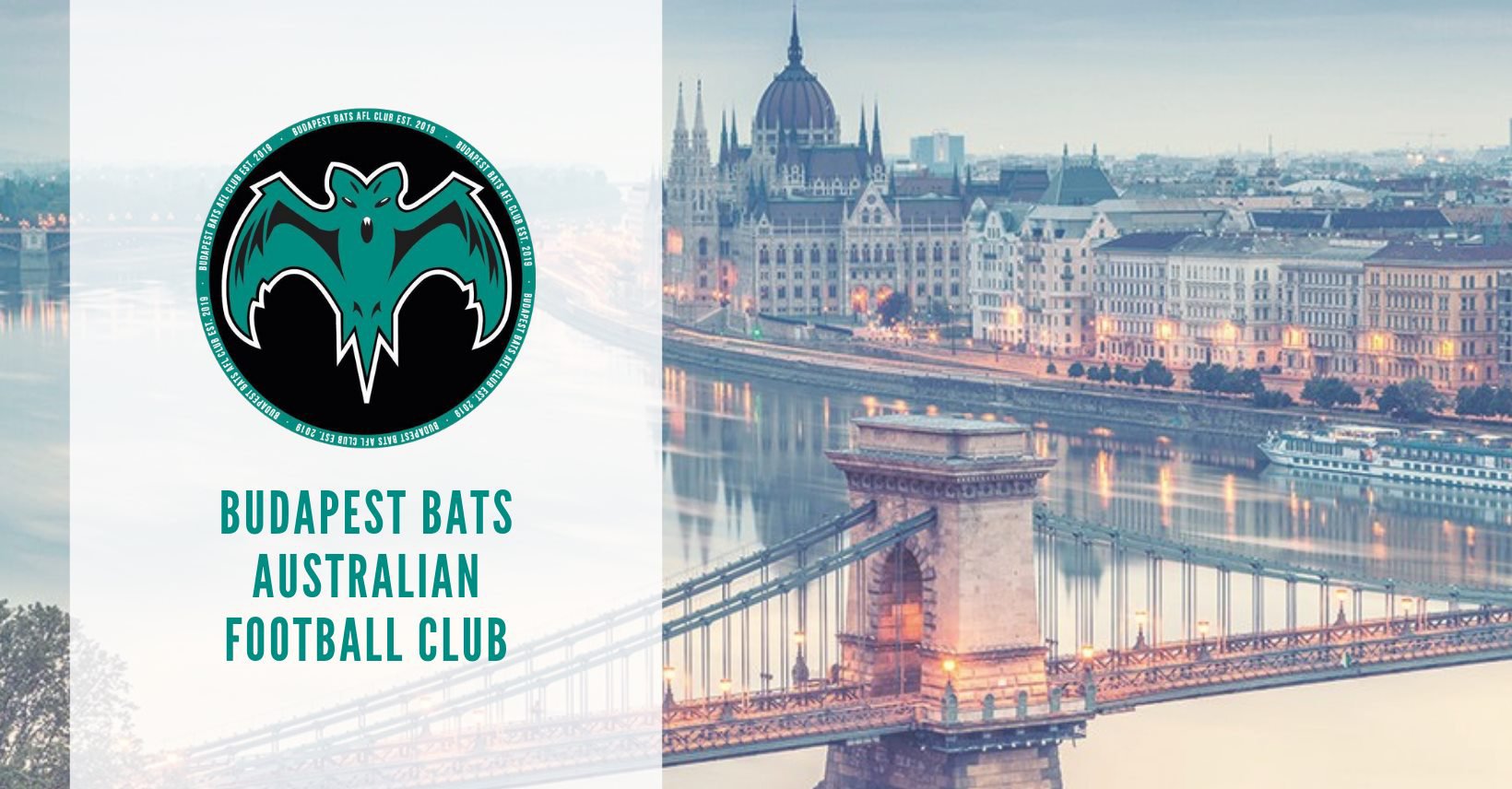 “We had a very big stroke of luck at the start of the year with an Irish guy Mark Ryan who has played with one of the German clubs before, he knows his footy and wanted to join us.

“Ever since then we have been getting a lot of new players which is good.”

Interest is continuing to grow amongst the Bats community with the help of some scheduled games with the Festival of Football on September 26.

“We have 61 people in our Facebook group, ten of them are really interested but when I posted that we were going to have our first match, immediately five new people put their hand up to play,” Marosy said.

Prior to the disrupted season, the Bats were looking forward to the potential of a new Central European competition along with Prague, Graz and Vienna.

“That hasn’t happened this year but we are still planning to have that. We would like to see that get going and see more matches in Central Europe,” Marosy said.

For now, the Bats focus is on being prepared as best they can for the Festival of Football and continuing to build the club with an eye towards next season.

Marosy has one goal in mind, which he believes if they can overcome, will help firmly establish the club.

“There isn’t one biggest challenge, there are many challenges but the only problem we really have is getting Hungarians into the sport,” he said.

“We have a lot of expats, several Australians, people from England and the Middle-East, but no Hungarians. They are a bit conservative; they don’t like trying things they have never heard of.

“We advertise on as many social media groups as possible, and encourage our players to bring their friends along to sessions.

“When we get one or two natives into the sport, then they will bring their friends along and that’s how we will grow quickly.”

To learn more about the Budapest Bats, check out their Facebook.