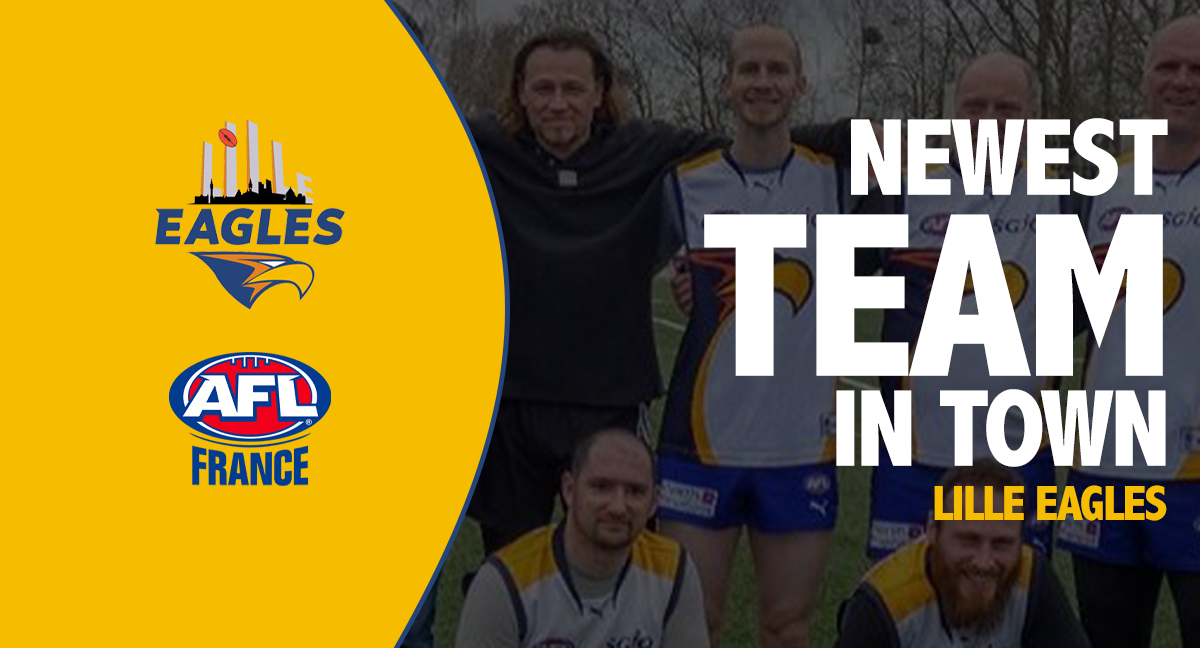 Reporter for AFL Europe, James Brosnan, hears from Eagles president Arnaud Deleurme on the club’s journey as it makes its way to compete in France’s national competition.

The Lille Eagles will continue to build their playing numbers following a season devastated by the COVID-19 pandemic.

As the newest team in France, Lille were hoping to compete in the national competition this season but with insufficient numbers, are now turning their attention to 2021.

Located in the north of France close to the Belgian border, the Eagles are looking to grow the game in a city with a population close to 250,000.

The Lille Eagles were founded in 2017 by president Arnaud Deleurme, but really started to gain momentum in 2019. 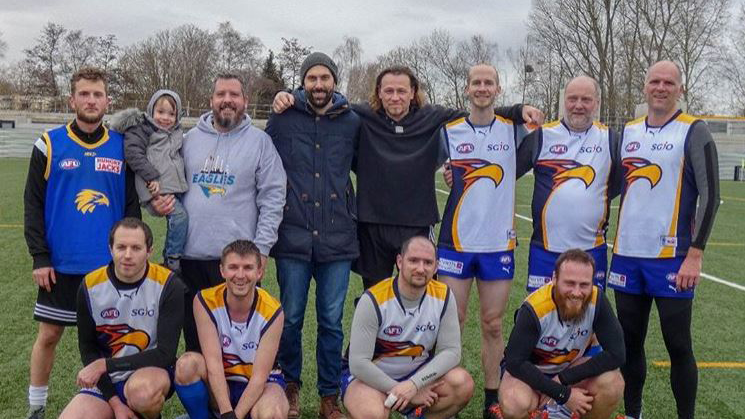 “For two years it was a team without players, just me and I was searching for players. I work in the metropole of Lille, I had the idea to make a team for the employees to discover the sport,” Arnaud said.

“After six months it was a team with 10 players, so we have a real club, with a real team and we are trying to develop this team outside of the metropole.”

The Eagles were hoping to join the French competition this season, but with just 14 players at this stage, they are hoping a boost in numbers will see them competing next year.

Coming from a martial arts background, Arnaud rediscovered the sport while playing rugby and living in Greece.

“I had a friend in Paris who worked for Eurosport 20 years ago.

“There were some matches on at 2 o’clock in the morning and I asked my friend back then, ‘what is this sport?’

“I realised this was the sport I recognised with my friend. From there I tried to learn the sport, skills and the rules.”

Arnaud is no stranger to the challenges of starting an AFL club from scratch.

Before making the move to Lille, he created the Brittany Griffins on the west coast of France who competed in a number of friendly matches.

The Eagles played their first game against Paris in 2018, before taking on the Coyotes de Cergy-Pontoise in a full-scale match 2019. 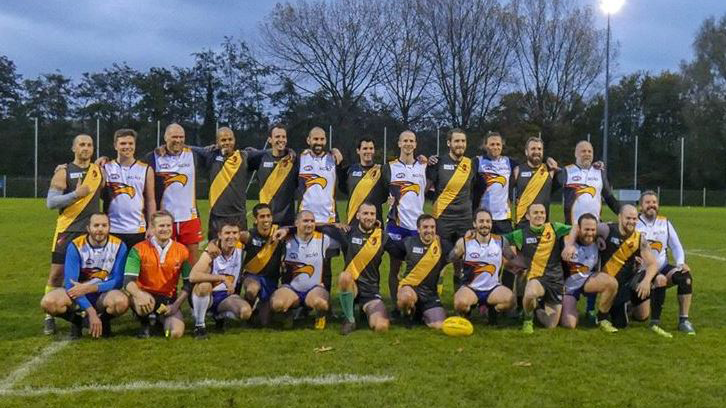 “This year in March we had planned to play the Strasbourg Kangaroos and the Waterland Eagles (Netherlands), but with the COVID crisis it wasn’t possible,” Arnaud said.

“I hope to have matches next season with many teams, not just French teams. I think it is a sport that is so open-minded that we can play footy across borders.

“We can play with teams in the Netherlands, Germany… all over Europe. With footy, it is a big community but there isn’t usually many teams in your country, you have to think outside.”

Arnaud and the Eagles have some clear goals in mind when they look to 2021 and beyond.

“The aims for me, firstly to be better and play better footy.

“We are coming from level zero so we are trying to be better with technique and physical conditioning,” he said.

“My aim is to be better every match. It is very important for our older players who can’t imagine to play against Paris and to win.

“It’s not possible because just now we have no experience. It is our aim to build on that.

“The second aim is to enter with a big team, not just 12 players. With 20 players, we will be able to enter into the French Championship next season and to develop footy in the Lille area.

To learn more about the Lille Eagles, or to find your Newest Team in Town, check out our Find Your Club page.