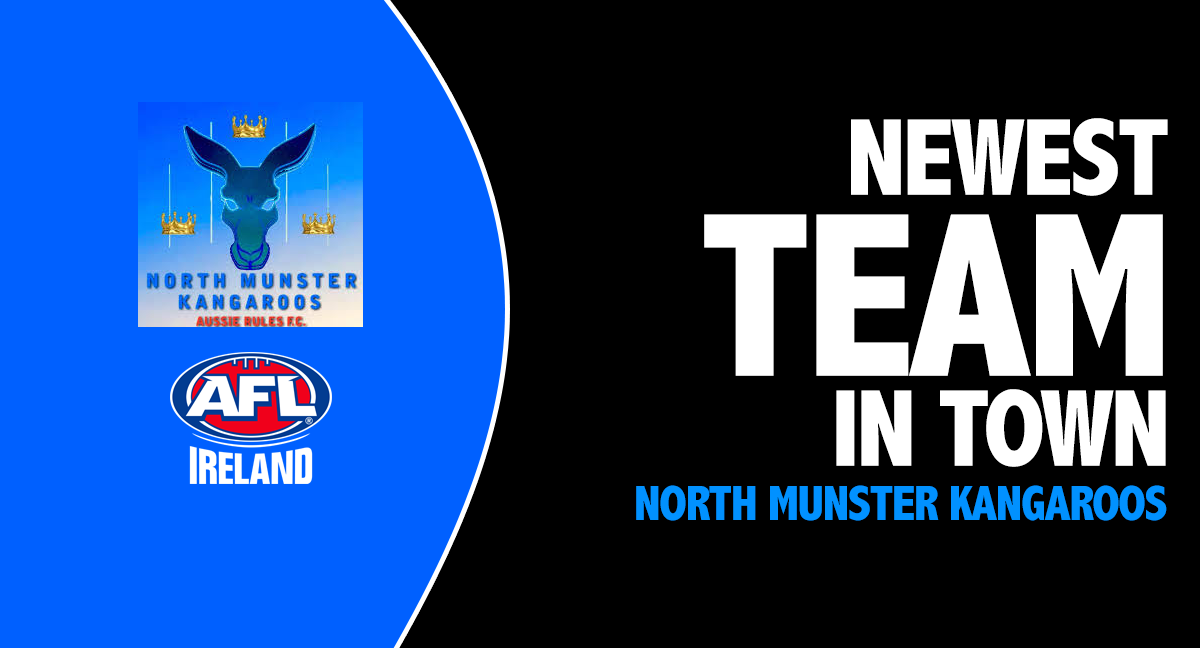 The North Munster Kangaroos are busy preparing for their first competitive men’s match as the AFL Ireland season gets underway in just over two weeks.

The Kangaroos formed in early 2019 and were building momentum ahead of their 2020 debut season before the COVID-19 lockdown.

Based in the south of Ireland, the Kangaroos are the first Irish club created with both men and women teams and the first new men’s team to join the Irish competition in over nine years.

Club founder and Football Operations Manager, Brian Currane, said he created the Kangaroos to help grow the game in Ireland.

“We only had four men’s teams for the last six or seven years and we would have had seven or eight in the mid 2000’s. A few teams just died off with not having the people to run the clubs,” he said.

As a regional team rather than a city based team, the Kangaroos will try to attract players with training sessions and matches across North Cork and the counties of Kerry, Clare, Limerick and Tipperary.

“We are going to move around the area to suit the region that it is.

“We will probably have four different home venues but that’s to spread the game and the news of AFL in the Munster region.

“The club has had a number of taster sessions across the region late last year, including one on the beach, attracting good numbers prior to the lockdown.

“There has been a lot of people show interest over the last six to eight months through social media pages and word of mouth. Numbers-wise, the plan will be to have 15-16 guys a game with the league here in Ireland only being a 14-a-side competition this season.”

Prior to the current COVID-19 pandemic putting a stop to all sporting activity in March, the Kangaroos were looking forward to what would have been an exciting year competing in both the AFL Ireland Men’s Premiership and also the AFL Ireland Women’s competitions.

Following the recent easing of restrictions, the AFL Ireland men’s committee have announced that this year’s league will now run in a shortened format, kicking off on July 25.

The Kangaroos have been handed the massive task in their first match, a five-hour away trip to take on the current league champions, Belfast Redbacks.

AFL Ireland 2020 Fixtures This seasons opener sees the @southdublinswans take on the @galwaymagpies in Bushy Park Terenure. Week 2 has the leagues newest club the North Munster Kangaroos up against the current flag holders @belfastredbacksarfc, while the magpies are back at home in the swamp to face the lions. The following week has an all munster affair as the Kangaroos lock horns against the @leeside_lions_afl It promises to be a very eventful and competitive season as the 5 clubs go head to head in a shortened season. Follow this seasons progress across our social media channels as well as aflireland.ie ##footysback #afl #gametime #ireland #galway #dublin #cork #belfast #munster

The league will run through to the end of September before preliminary finals at the start of October.

Brian has over two decades of Aussie Rules experience to lean on when helping establish the Kangaroos.

As well as being the current coach of the Irish Warriors men’s national team, he also created the Cork-based Leeside Lions way back in 2000.

Brian’s brother Michael Currane is also heavily involved in the national setup, overseeing the growth of the women’s game which has taken significant steps in the past three years.

The rapid growth of the women’s game is something that the Kangaroos will look to replicate.

“The women’s game in Ireland is absolutely flying at present. They have gone from having around 20 players back in 2017 to now just under 250 players on a regular basis,” Brian said. 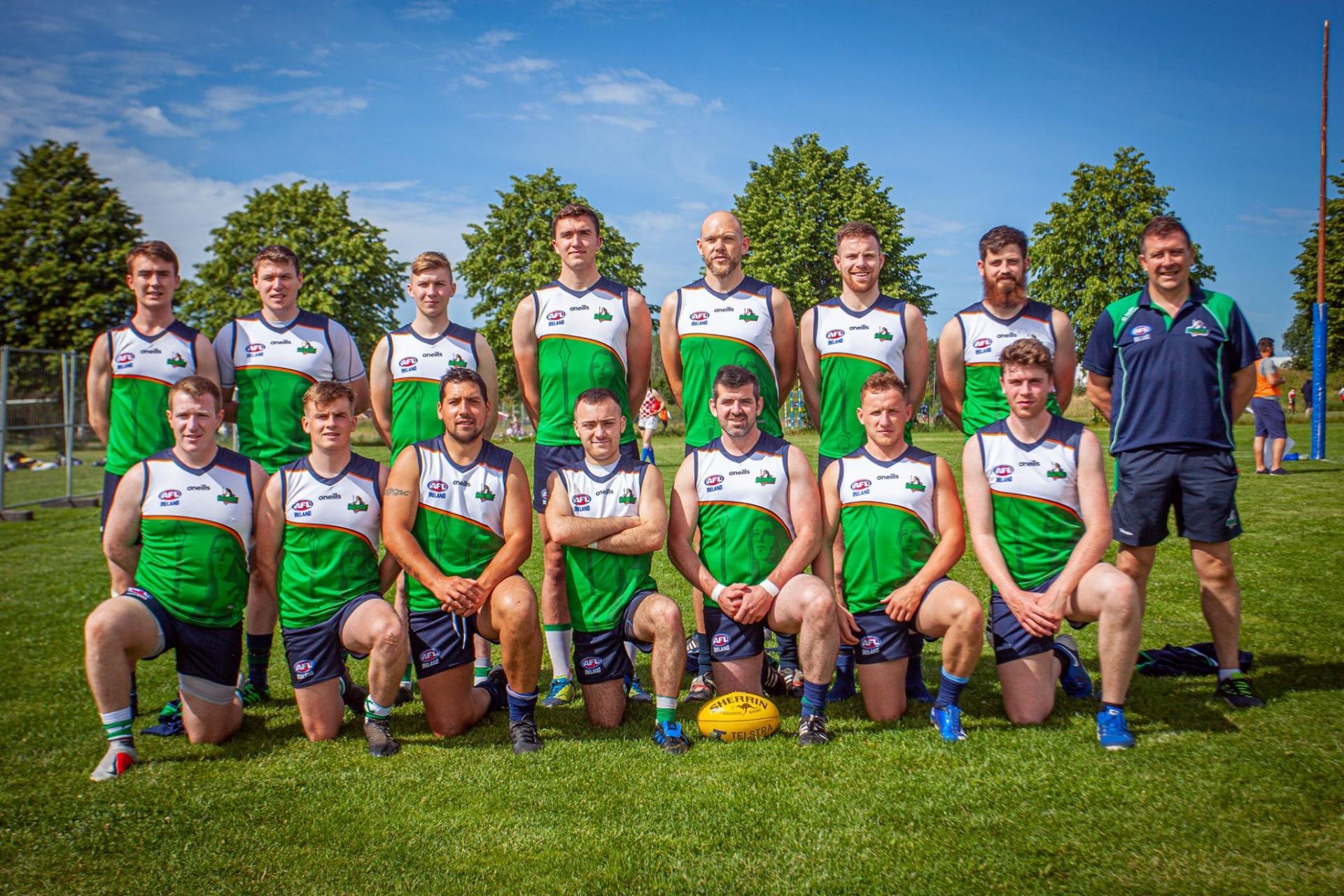 The Kangaroos plan to resume talks later this year with a couple of universities in Tralee and Limerick in the view of linking up with the club.

The club has plans in place for some ‘Winter 7’s Footy’ during the off-season later this year too.

The format will include a number of feeder clubs/teams that will be set up in strategic areas throughout the region to compete in a North Munster league, all leading to the growth of playing numbers for the Kangaroos men’s and women’s teams next year and beyond.

Watch out as the North Munster Kangaroos take a massive leap into AFL Ireland and AFL Ireland Women’s competitions.

To learn more about the North Munster Kangaroos, or to find your Newest Team in Town, check out our Find Your Club page.