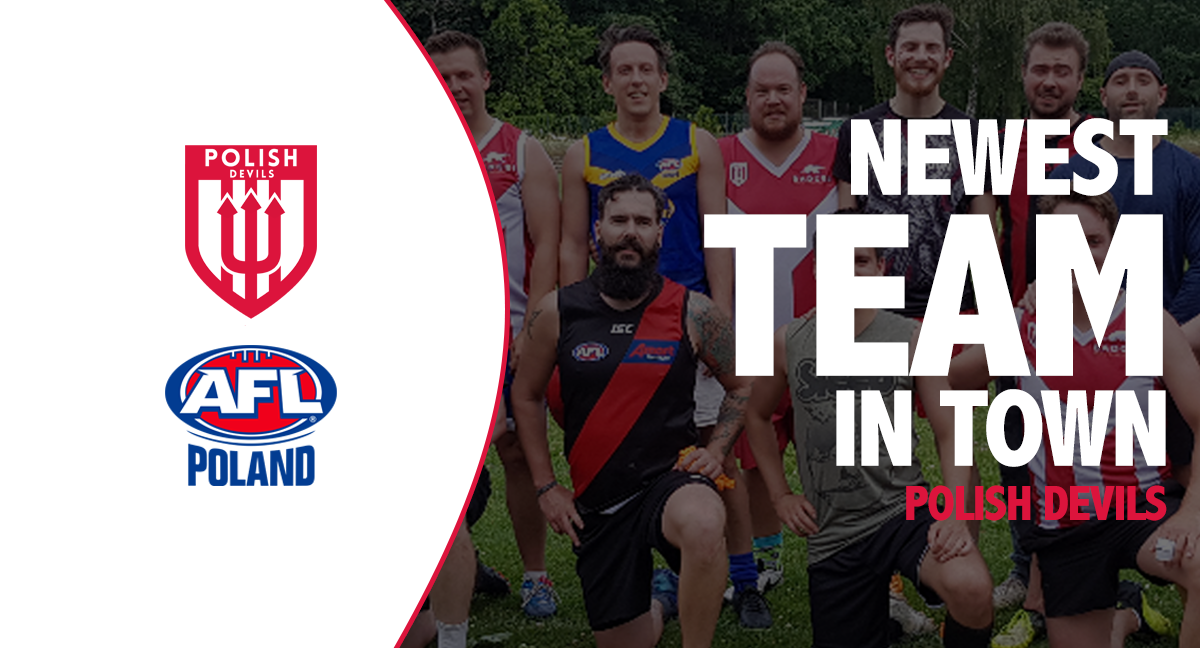 AS THE game of Australian Football continues to expand across Europe, the Polish Devils have taken a unique path to grow their club over the past two years.

Based in Warsaw, the Devils created their identity to help build a national team and will now look to grow their domestic competition following the COVID-19 disruptions.

President of AFL Poland, Phil Forbes, sees it as an exciting opportunity in the coming years after starting the Devils back in November 2018.

“Looking back now I think we approached this incorrectly, but correctly for our goals. At the moment, we are a Warsaw club in a national disguise,” he said. 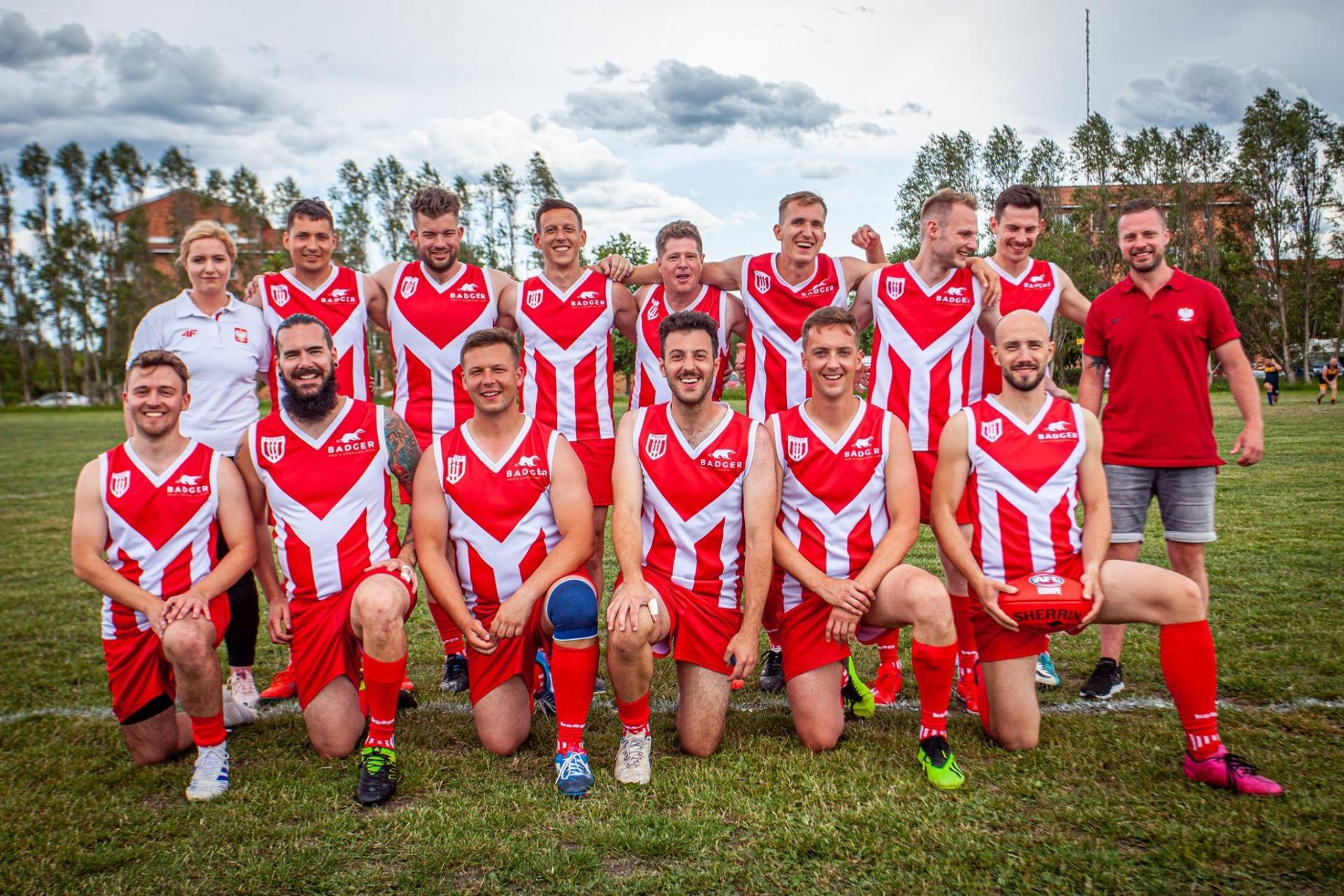 After some initial training sessions which built numbers quickly, the Polish Devils made it to the 2019 Euro Cup held in Sweden.  It was an experience which helped solidify the club and the game to their Warsaw-based players.

“We had 16 blokes at the Euro Cup, we didn’t win a game but that’s not the point,” Forbes said.

“Our day had finished and we were all on cloud nine enjoying some beers and I remember six of our Polish guys said that this was insane and were so glad they joined up and started playing.

“Those guys now tell our new recruits that you’ve every chance to play for and represent Poland.

“That is not an opportunity that a lot of other sporting codes can give you after coming to training half a dozen times.”

The club currently has around 30 registered players and are looking at ways to split the club into two teams to help kick start the game across Poland.

“From a Warsaw point of view, we have enough players here for two teams. That’s our goal for the end of the year, to divvy up our playing group into two teams, have them train together but regularly have them play each other.

“Building on those Warsaw teams is something we want to do, to instil that ownership and pride amongst the players.” 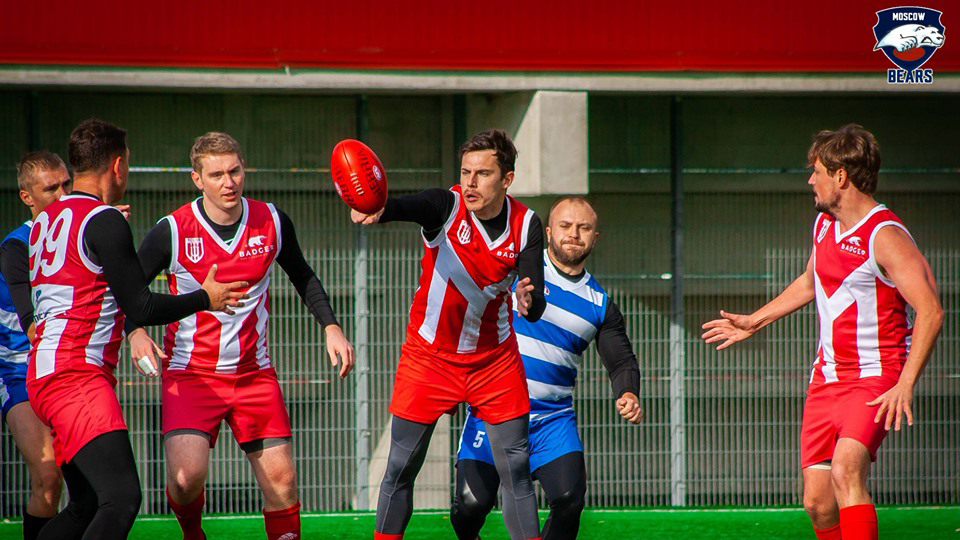 AFL Poland is working hard to grow the game in other parts of the country.

Wrocław is a city in the south-west of the country with close to 30 people signed up for basic training sessions later this month.

There is also growing interest in new teams from Poznan and Bydgoszcz in the west.

“We need to give that ownership of the national team to Poles and of the Warsaw team to Warsaw players.

“Australian Football started here because it was a group of Aussies wanting to do an Australian thing in Poland. We are at that point now where we have traction; we now want to turn it into an Australian sport that is played by, managed and operated by Poles in Poland.

“That’s a challenge, but it’s certainly our goal along with diversifying out of Warsaw.

“I want to tell people in Warsaw that they are good, but there is people all over the country in five or six cities, that have just as much right to play for Poland as you, so get better.”

For now, the Devils have been able to return to full contact training and some normality.

The club is eagerly anticipating hosting a tournament in Warsaw on Saturday 12 September.

“We are hoping to have the two Warsaw teams, Dresden, Prague and one or two Austrian teams over for the tournament,” Forbes said.

“It will be the first Australian Football tournament ever played on Polish soil. We are hoping to get a lot of people here and use it as an open day to try and promote the game.”

A recent facebook post from Forbes asking for any old football gear to his friends back in Australia may have just landed the identities of the two Warsaw based teams. After seeing the post, both the South Belgrave Saints and Sandown Cobras Football & Netball Clubs agreed to send full kits of old playing uniforms to help grow the game in Poland.

More information on the upcoming session in Wrocław can be found on their Facebook page.