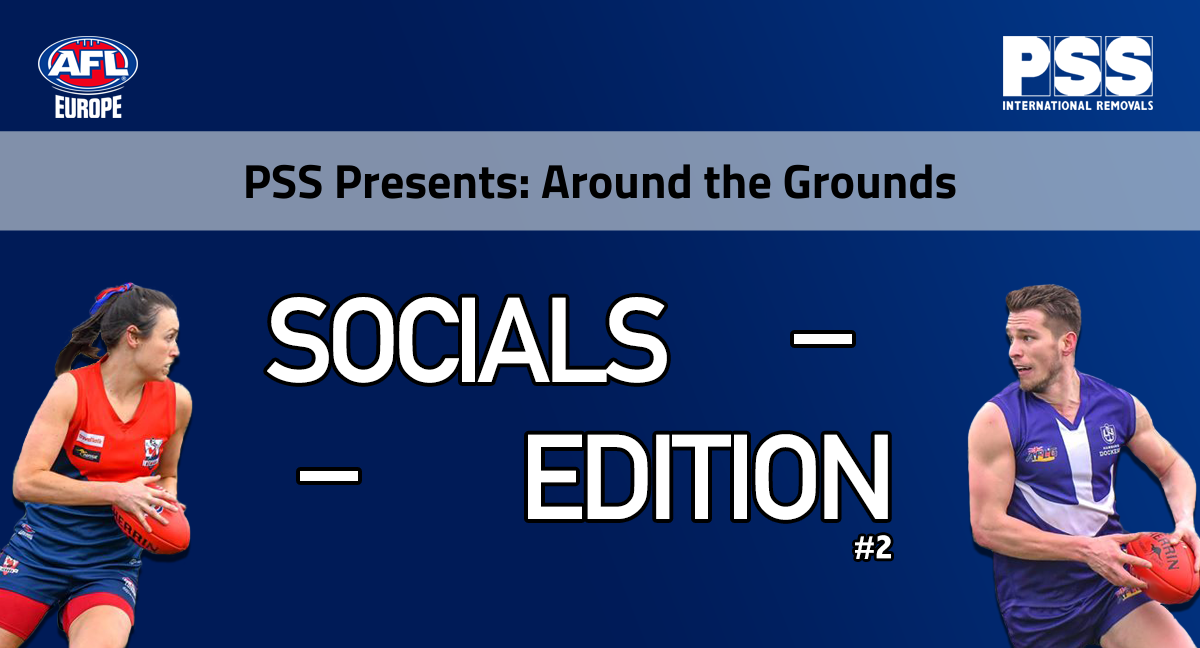 We hope you’ve all had a safe and joyful Easter over the long weekend and are now ready for the second instalment of Around the Grounds – Socials Edition.

It was great to see so many pictures of players chasing and marking chocolate eggs all over our social channels, thanks to the clubs who tagged us in!

Earlier in the week, a few clubs took to social media to feature and recognise much of their past and present player talent.

The Paris Cocks have spent the past fortnight announcing their men’s (x2) and women’s team’s of the decade, with the final positions of their men’s French and International Team of the Decade announced last weekend.

Congratulations to all players who have been selected into the squad’s! Check out their Facebook to find more details on the teams.

The Huddersfield Rams have announced their Team of the Decade on Facebook too.

Well done to all Rams players who were inducted. 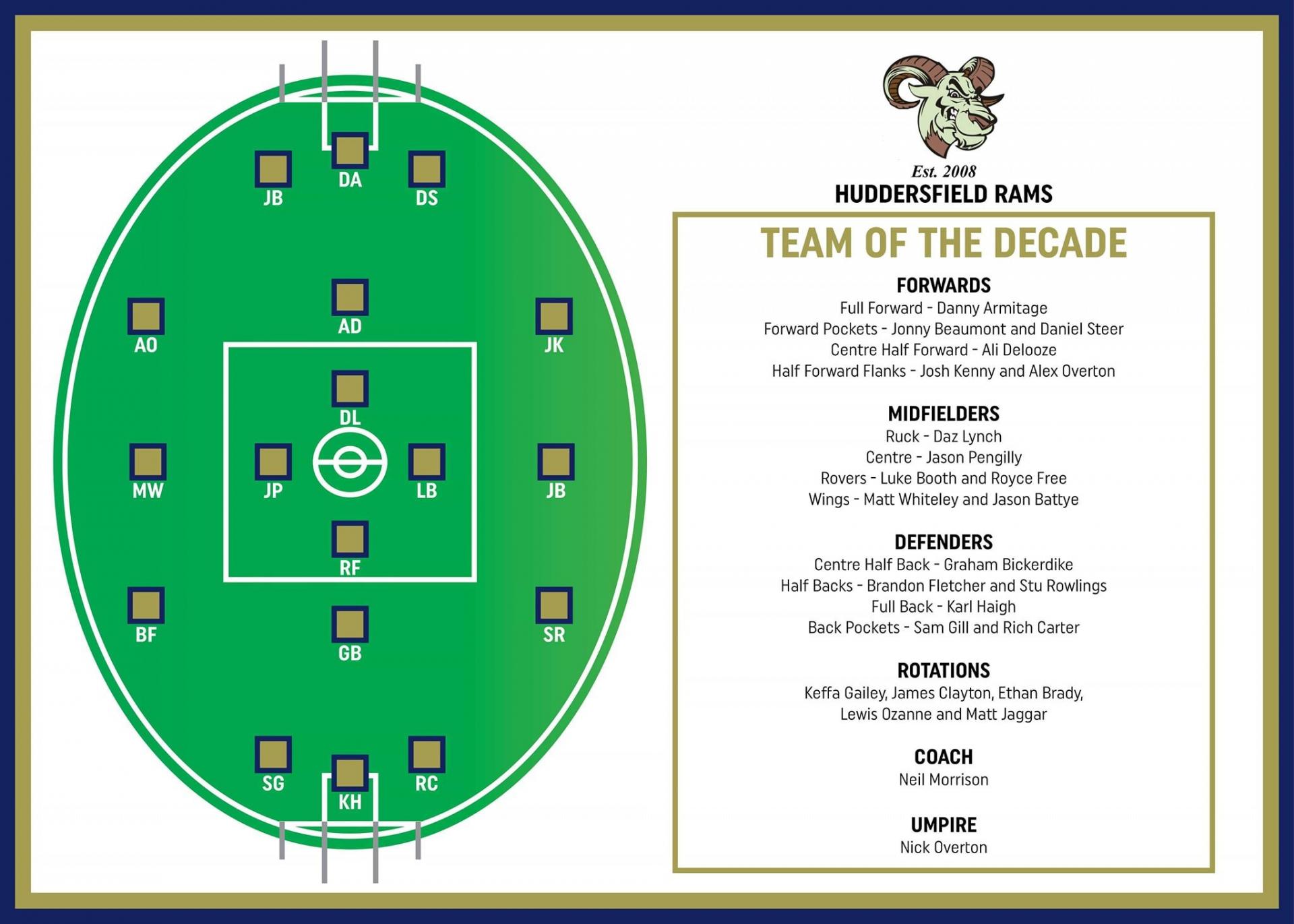 We’d also like to congratulate Mayo star, Sarah Rowe, on being named AFLW Irish Player of the Year by AFL Ireland Women’s. Sarah topped a total of 16 Irish girls that played in the AFLW 2020 season.

The past week also featured clubs around Europe jumping on social media to take place in online challenges and trends to keep players on the move whilst staying at home.

One in particular was the players at Rheinland getting funky with it, executing the Cha Cha Slide Plank Challenge.

While we are still waiting to get back on the footy field, we do have found our ways to stay fit. Watch some of our dedicated Lions do the Cha Cha Challenge. #lionskickcovid #chachachallenge #freeze #footyfamily #footy #afl #aflg

It’s great to see the continued support and safety messages relaying around the AFL Europe community. The players at the Zagreb Hawks can be seen here encouraging us all to keep at home and stay safe during these tough times.

The Lille Eagles have been doing their part to promote our great game across Europe through their ‘Tech Reviews’ on Facebook. Last week they covered the all-important set shot.

Got any mates that need to practice on their’s a lil bit?

This West Lothian Eagles star no doubt has the set shot covered. In the video below, young Callum shows us how to work on your touch at home!

The Gold Coast Suns have given us a look into how Irishman, Luke Towey, has been keeping his hands on a Sherrin after returning home, practicing goal kicking with some make-do goals.

Check out how @luketowey has been keeping busy back home Ireland! Brought to you by @covermore.

And the two Irish Conor’s from the Hawks have provided us with some great recipes if you’re running out of ideas on what to cook at home.

Two delicious recipes for you to have a crack at this iso-Easter! Comment your cooking/baking suggestions for other Hawks fans to try below ⬇️ #Always

We’d also like to see what you’re getting up to at home and how you’re keeping involved with footy! Be sure to tag us in your posts for your chance to feature in Around the Grounds – Socials Edition.