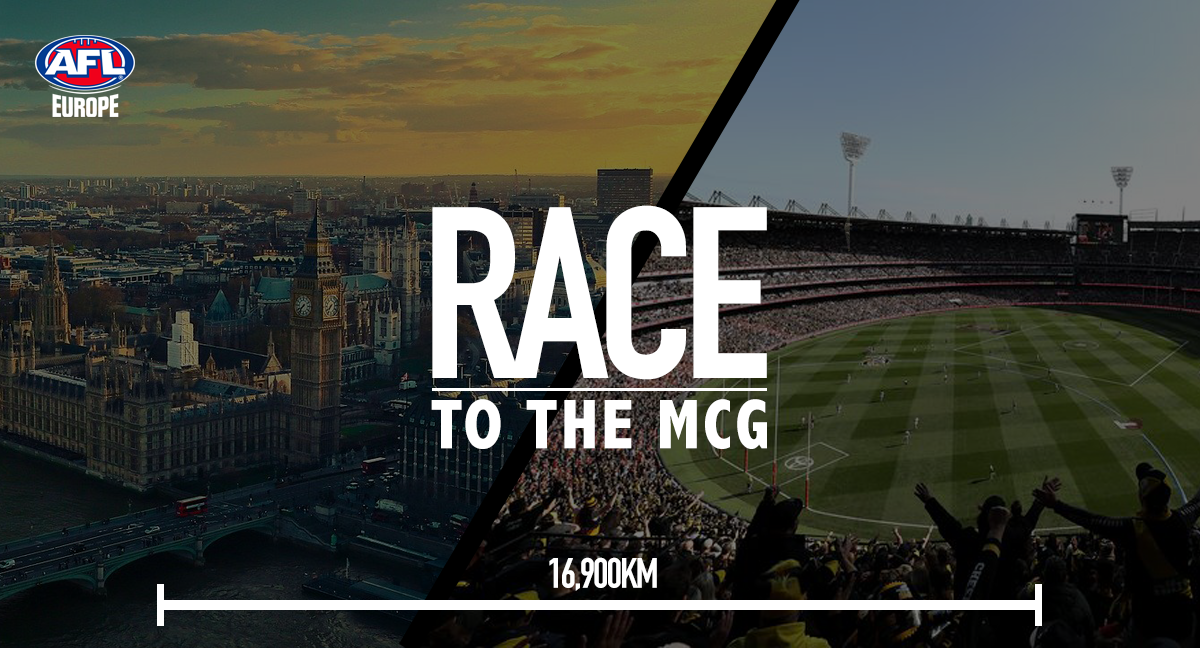 Introducing… Race to the MCG!

Starting on June 15th, men’s and women’s national teams from around Europe will be tying up their shoe laces to see which team can Race to the MCG the fastest.

Participants will need to use their phones and watches to track their running (or walking) in an attempt to bring their team to the total distance target of 16,900km.

That is from London, England to the Melbourne Cricket Ground in Australia. 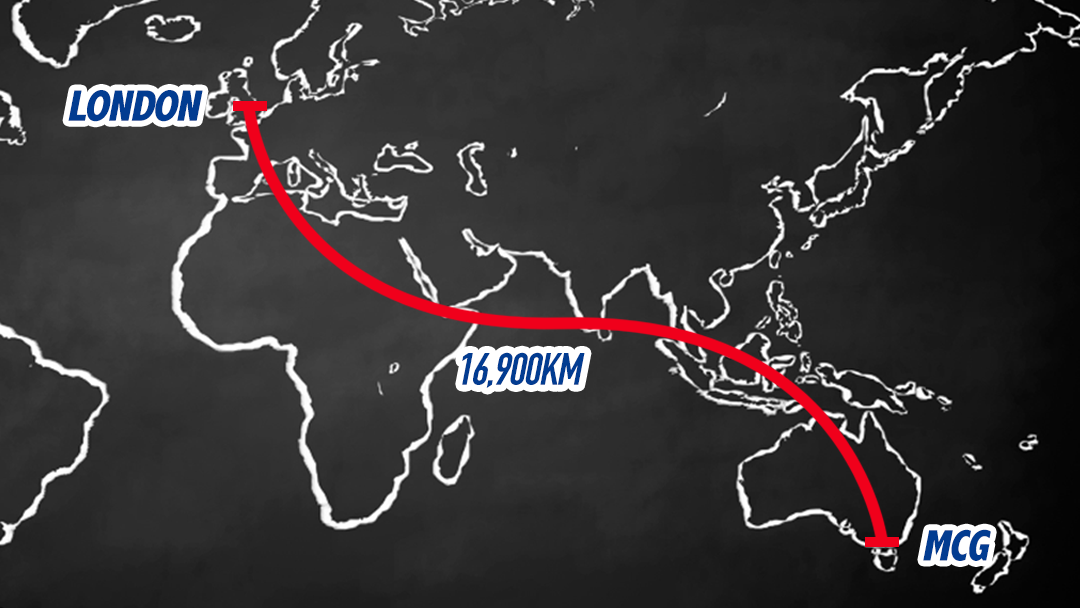 Kilometres from each participant will need to be logged in Strava to be recorded into their team’s total.

Teams can include anyone from their country’s AFL Europe community (including players, coaches and umpires) and will be made up of 30 participants.

Keep an eye out for weekly updates to see which team from AFL Europe is the quickest to Race to the MCG. Good luck to everyone involved!

If you’d like to participate in Race to the MCG, speak to your national coach for details.

Eksjö fights on through pandemic
Scroll to top